Our first show of 2017 and already it’s gonna be hard to surpass this for pure quality (though we’ll die trying!). The impressive Dundalk-based post-rockers Just Mustard will take us into aural heaven, whilst Emma Lou & the Agenda are already getting all the right attention for their soulful funk creations (including an appearance on the Late Late Show). Young Earth impressed at Hard Working Class Heroes recently, and opening up is the hidden nugget known as Sean Rooney!

Just Mustard
Just Mustard are a 5 piece band based in Dundalk. Combining influences from noise, shoegaze, trip hop, electronic music and lo-fi alt rock, 2016 saw them release their debut “self titled” EP to much acclaim. Fans of MBV, Ride, Cocteau Twins etc. will bask in this aural honey for the ears band.
https://justmustard.bandcamp.com/releases

Emma Lou & the Agenda
Mixing the influences of Prince, Ray Charles, & Aretha Franklin, Dublin based Emma Lou & The Agenda released their debut EP in May 2016 to positive reviews. This was followed by constant gigging around the capital and beyond including an appearance at Electric Picnic and their own headline show upstairs at Whelans. The band are currently putting the final touches to their new EP scheduled to be out early next year.
‘Just from this listening alone it would suggests that here is another Irish artist who stands out from the crowd for all the right reasons’ – Unsigned & Independent
https://soundcloud.com/emma-lou-974738524

Young Earth
Young Earth are an Indie-pop band from Dublin, formed in late 2015, and have just been honoured with ‘Band of the Week’ by DublinConcerts.ie. Their sound drifts from light, airy summer pop tunes to heavier, overdrive drenched styles, all the while keeping an obsessive focus on solid hooks, harmonies and big choruses to create a fresh, retro tinged style of guitar pop, as evidenced by their debut single, Maggie.

Since their live debut in January 2016, the band have played relentlessly across Dublin in Whelan’s, The Workman’s Club, Button Factory, Unitarian Church and Bello Bar, supporting stellar acts such as Heroes In Hiding, Men of Twenty, Kicking Bird, Morrissey and Marshall, and LA band The Vim Dicta. Along with slots at Whelan’s Ones to Watch 16, the Ruby Sessions, Hard Working Class Heroes and more, Young Earth are just getting started bringing their sound to stages across Ireland.
Tallaght slo-mo indie-pop newcomers Young Earth are a band well capable to knocking out killer harmonies and melodies” – Jim Carroll, Irish Times (On the Record)

Sean Rooney
26-year-old musician Sean Rooney is a hidden gem in the Irish music scene. Considering the first song he released on Facebook “Everest High” went viral, viewed by almost 25,000 people, it’s no surprise he’s enthusiastic about getting more of his music heard. He has an alluring performing quality with impeccable songwriting skills which captivates every audience.

His live performances offer something uniquely special, his songs telling the most beautiful stories inspired by life experiences; everything from depression to abandoned rural pubs. A soulful sound with indie rock undertones and often inspired by R ’n’ B, Sean averts any particular genre but rather draws from a number of styles.

He’s carving his own niche, reminiscent of Alex Turner in The Last Shadow Puppets with the perfectly polished image, and by his own admission draws heavy influence from Van Morrison, Paul Weller and The Kinks. Sean has released a number of live music videos on YouTube and is steadily working towards his debut EP release in mid-2017. He is definitely one to watch. 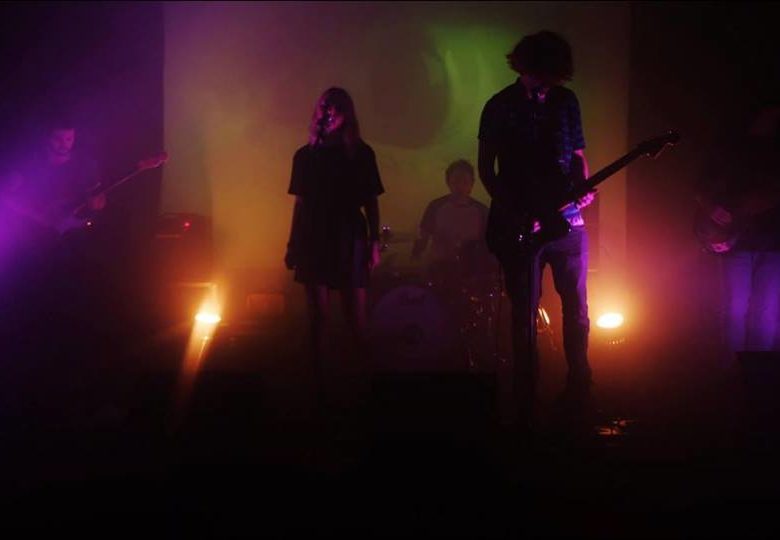