The garage-punk Le Butcherettes are like the brilliant offspring of surrealist Luis Buñuel and intrepid rock icon PJ Harvey. Led by 25-year-old vocalist/guitarist/pianist Teri Gender Bender (a recent transplant to El Paso, TX from Guadalajara, Mexico), Le Butcherettes’ songs and wildly cathartic live shows have often drawn comparisons to Karen O, Patti Smith, Bikini Kill, and many other female-fronted rock groups, but there’s a theatricality to Le Butcherettes that brings a further reaching sense of mystery and imagery to the band.

This electric live show has led to extensive tours with legendary artists such as The Flaming Lips, The Mars Volta, Iggy Pop & the Stooges, Faith No More, The Melvins, Jane’s Addiction, The Deftones, Queens of the Stone Age, the Yeah Yeah Yeahs, The Dead Weather and The Melvins, along with appearances at Coachella, Lollapalooza, Corona Capital Festival, Fun Fun Fun Fest, and Sonar Festival.

Despite the relentless tour schedule, Le Butcherettes have released a steady stream of critically acclaimed music.  Their debut EP, Kiss & Kill, in 2009 was nominated for “Best New Artist” and “Best Punk Record” awards at Mexico’s Indie-O Awards, while their second full-length Cry Is For the Flies (2014, Ipecac Recordings) won the award for “Best Punk/Garage” in 2015.  Omar Rodriguez-Lopez (At The Drive In, The Mars Volta, Bosnian Rainbows) has produced all three Le Butcherettes full-length albums to date.  You can hear guest appearances from Iggy Pop (“LA UVA”), Garbage’s Shirley Manson (“Shame, You’re All I’ve Got Left”), and Henry Rollins (“Moment of Guilt”) across the band’s discography.

Le Butcherettes released their third full-length album, A Raw Youth, on Ipecac Recordings in the fall of 2015.  They continue to tour on this album through 2016 with new music in the works. 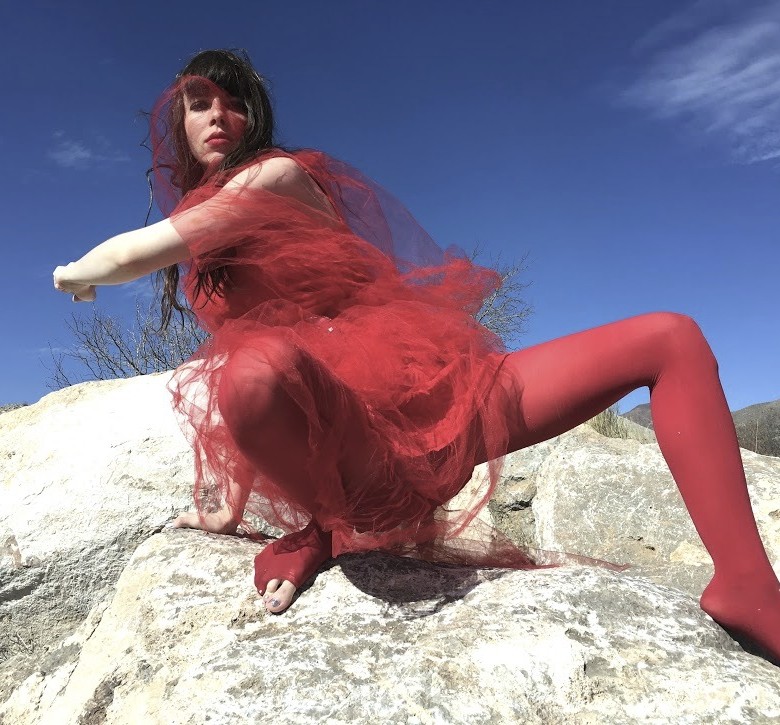