Following the long-awaited release of their latest single, Waiting Up, Brass Phantoms are set to embark on their biggest headline show to date when they take to the stage in the Workman’s Club on Thursday April 20.

Last year was jam-packed for the band, and included the release of their award-nominated EP City Of Wolves and extensive gigging throughout the country. Brass Phantoms are carrying this momentum right through 2017 with the release of their explosive new single Waiting Up, which can be found here:
https://www.youtube.com/watch?v=r1znN8jaXGw 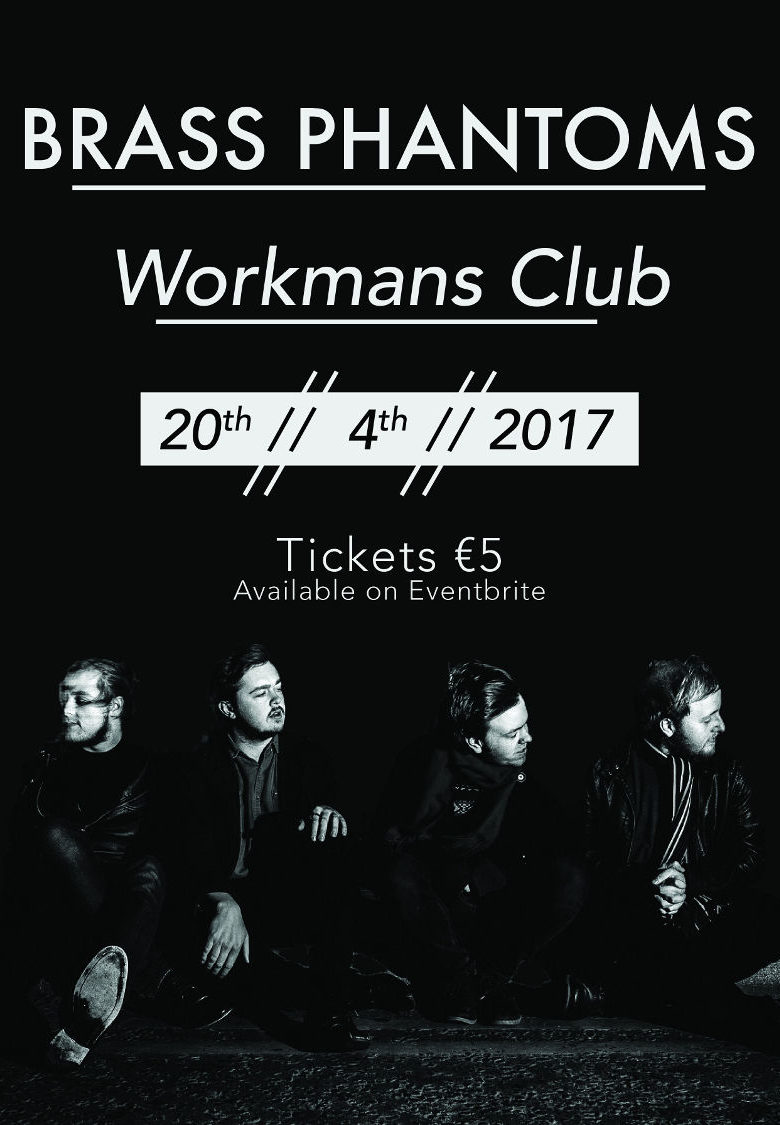