BOOM CHILD’S BOOMNANZA
Date: 21 April 2017
Time: 8pm
Ticket Price: 5 Euro
The country’s top post-millennial rock trio Boom Child presents ‘BOOMNANZA’. The biggest cultural event of the year hosts a night of irreverent, anti-establishment music, featuring rap duo TPM and noise-rock monsters Stitch Jones.
Boom Child
The Dublin rock trio awoke upon the generational scrapheap in 2013 with no previous memories. Their irreverent brand of pop/funk/dance/megaphone music has been delighting audiences ever since. Boom Child’s live show consists of a dancing cow, time travel and audience participation.
Recorded with Tuff Lip Productions, their debut “The Super Edible EP” was released in June 2016. Mixing elements of funk, hardcore punk and K-Pop, the EP was released on the first 100% edible music format.
“…to sum them up they are crazy, chaotic and fun. Go see them live if you get a chance.” – Outcast Magazine
“Boom Child are really really good” – Musician.ie
https://www.youtube.com/watch?v=hDPzWq17BsI
https://boomchild.bandcamp.com/
https://www.facebook.com/boomchildband/
T.P.M.
T.P.M. are brothers Charles & Andrew Hendy. Coming from Co. Louth, influenced by the dole, depression and anxiety, this duo have been described as a mix between the Rubberbandits, David Byrne and The Specials. (TODAY FM) You will want more and never get enough. You probaby know them from the viral sensation that is “ALL THE BOYS ON THE FAS COURSE”. They followed it up in 2016 with the video for their hit song “Eat That Curry”. The lads recently toured with Dundalk legend Jinx Lennon and opened for the Rubberbandits at the Vodafone Comedy Festival 2016
https://www.youtube.com/watch?v=pVlJAV8BrZw
https://tpmlaws.bandcamp.com/
https://www.facebook.com/TPMLAW/
Stitch Jones
Forming late 2014 through a friendship which led to the rehearsal room, Stitch Jones are a 2 piece noise rock combo from North County Dublin. Consisting of Watchy Watchorn & Ross O’Connor, their infectious blend of humour and stabs of rock have quickly turned their live act into a must see.
In 2015 they released their 8 track EP “The Bread Collector & The Emancipation Of Bacon” mixing dirty riffs, rap and dance music. They are about to release their debut album “Echolalia”.
https://www.youtube.com/watch?v=QJHNvc11G-k
https://stitchjones.bandcamp.com/
https://www.facebook.com/stitchjonesmusic/ 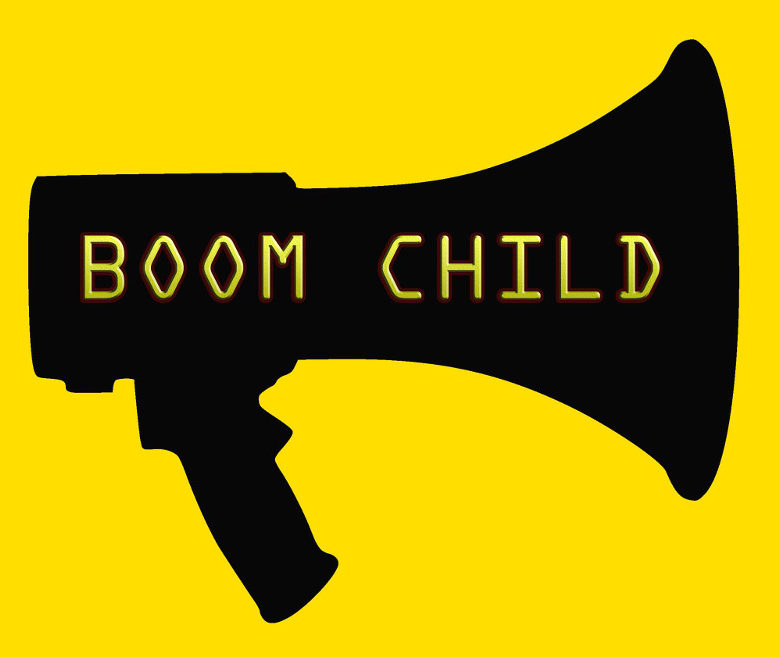