Gigonometry Presents… Jack & the Darling Ones, The Sneaky Nixons, Wolves of Youth, Triggering.

Dublin, Liverpool, Donegal and Dundalk come together for one night only in the form of our 2nd Gigonometry Presents… outing of the year. Jack & the Darling Ones will close the proceedings in theatrical fashion with their ‘Waitsian’ take on storytelling using the medium of musical theatre, whilst Liverpool’s The Sneaky Nixons bring their cheeky chappy performance to Ireland for the first time. Donegal’s Wolves of Youth have been shaking the trees in the north-west and will do likewise with the roof of The Workmans Club, after intriguing Dundalk-based 2-piece Triggering open up with their only Irish performance before flying like geese to Canada. This will also be their album launch show.

Jack & the Darling Ones

A five piece act that fuses rock, blues, jazz and folk along with dark lyrical themes to tell the narrative of the character Jack and his Carnival, Jack & the Darling Ones have graced a variety of stages such as Sin É, The Grand Social, Whelan’s & the Button Factory in 2016 and now bring their highly charged performance to the perfect stage of The Workmans Club to kick start what will be an eventful 2017 for this unique act. The Darling Ones will release their debut EP in the first half of the year.

Liverpool’s notorious The Sneaky Nixons draw on blues, garage rock and noughties indie scuzz to produce a spirited sound that’s lathered with slide guitar, earworm hooks and, most importantly, a sense of rock ‘n’ roll attitude befitting of many a predecessor from their native city.

Wolves of Youth were formed in April 2014. Influenced by the likes of Biffy Clyro, Bloc Party, Twin Atlantic, Alkaline Trio and Royal Blood the lads took all they liked from their individual music tastes and mixed it with their own creative style to make and hone their own personal sound.
All members of the band are accomplished musicians who have all played in previous bands and have collectively supported great Irish acts such as Delorentos, Flaws, The Blizzards, Dirty Epics, Adebisi Shank and Bats as well as playing many Festivals and venues in both Ireland and Europe.

Since starting the band the lads have played gigs up and down the country as well as supporting Irish acts such as Mundy, Rainy Boy Sleep, The Strypes and Bressie as well as receiving radio play on stations such as i Radio, Ocean FM(EP of the week), 2XM and BBC Ulsters Across The Line.

The Bands first release, their self-titled debut EP has garnered much attention and there is a plethora of new material to come in 2017. These Donegal/Cavan lads will have you up on your feet and wanting to hear more! Do not miss them.

The low-profile Triggering are a 2-piece consisting of We, the Oceanographers front-man Conal, and former Wounds member Craig. Due to release their debut album on Feb 18th, this slot will showcase many of the tunes prior to the lads jetting off to Canada. 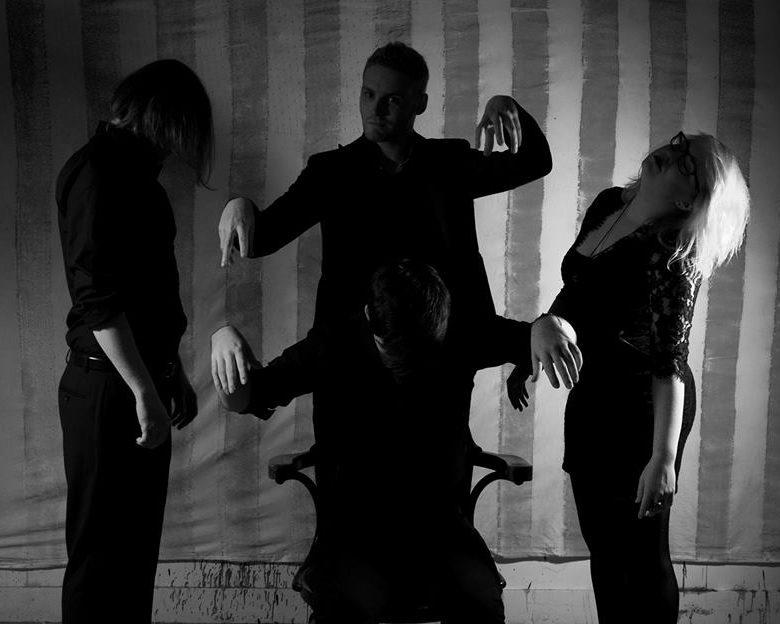