and Dublin headline show for September 2016

“Hard to beat a solid, catchy riff – and that’s what helped bury this one into our brains. Fantastic drumming and a sneering vocal also played their part in a pretty relentless three minutes of indie-pop gold.”
– BBC ACROSS THE LINE

“Ring is a captivating vocalist and the band have a finely tuned sense of melody”.
– IRISH INDEPENDENT

Other accolades for the band since the release of ‘Graffiti Reality’ the album in 2015 include:

Cork based Indie four piece, Neon Atlas, has announced the release of its new single from the current album, ‘Graffiti Reality’.  The new single is the title track from 2015’s highly praised long play record

To coincide with the single’s service the band has also announced some headline  shows for September.  Neon Atlas will play The Workmans Club, Dublin on Saturday 17 September and The Loft, Galway on Friday 23rd.  Additional shows are also expected.   Advance tickets for The Workmans Club Show price €7 incl’ing booking fee go on sale August 4th via tickets.ie

The radio issue of ‘Graffiti Reality’, the single also features a mix by the renowned Joe Chester (Hozier, Ryan Sheridan), with whom the band has been working.

The band’s second album ‘Graffiti Reality’, has already given us three successful radio hits including ‘I Never Felt So Good’, and the beautiful charity single ‘Somewhere’ in aid of Pieta House.

Neon Atlas has been drawing a lot of attention from local and national media since the release of the band’s second album in particular, in 2015.  The album was released on the band’s own label, Demeanour Records.  The debut album ‘Absolute Magnitude’ was released in 2013.

The current album has already enjoyed quite the airplay support from both national and local independent radio in Ireland.  From TXFM, Today FM, Cork 96FM, FM104, Live 95FM Limerick and many others.

Similar expectations await ‘Graffiti Reality’, and if feedback received ahead of its general service is anything to go by the future is looking bright!

Neon Atlas play The Workmans Club Dublin on 17 September, and The Loft Galway on 23rd September 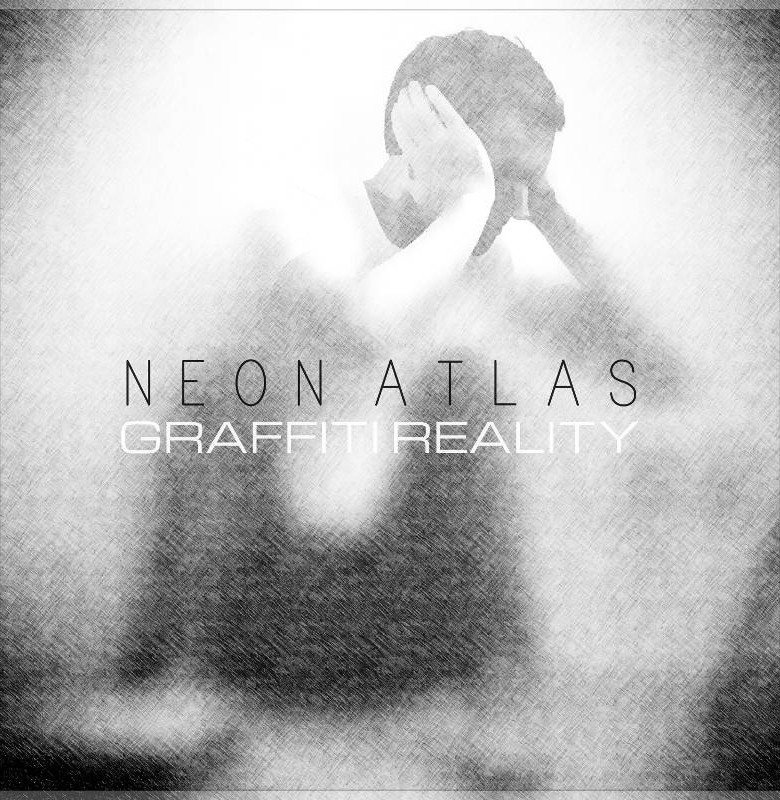