…it’s one of the best things I’ve heard in a while. It’s how tempered the release is, the restraint, it gets me every time. – The 405

Participant is the ambient indie alias of Dublin musician Stephen Tiernan. Emerging in the winter of 2014 with his sincere debut, Bit Slow, Participant has become known for his considered and textured recordings and his varied, experimental live performances, often incorporating visuals and narratives.
2015 saw festival appearances at Canalaphonic, Body & Soul and Castlepalooza. Showcase performances including, Hard Working Class Heroes, and State Faces (State.ie) and was selected as Nialler9’s New Artist of the Week in The Irish Times. In Autumn 2015, Participant finished his second EP, Content. Lead track, A Change, premiered on The 405 as single of the week with the EP receiving rave reviews from Hotpress Magazine, Goldenplec and The last Mixed Tape.

Participant will be performing a unique headline show in The Workman’s Club April 7th joined by very special guest Kobina.

…showing off an atmospheric indie style that is anchored by Tiernan’s delicate voice. – Nialler9

His new EP, Content, has just been released and delves deeper into intimate atmosphere than ever before, Tiernan’s gentle vocal lapping at the tracks throughout. – The Irish Times

This is an EP that transports its listener to another world; slow sweeps of odd electronic sounds juddering behind pleasingly soft vocals that seem to hover over proceedings like a dream. – Goldenplec

Would make out to this. – Noisey 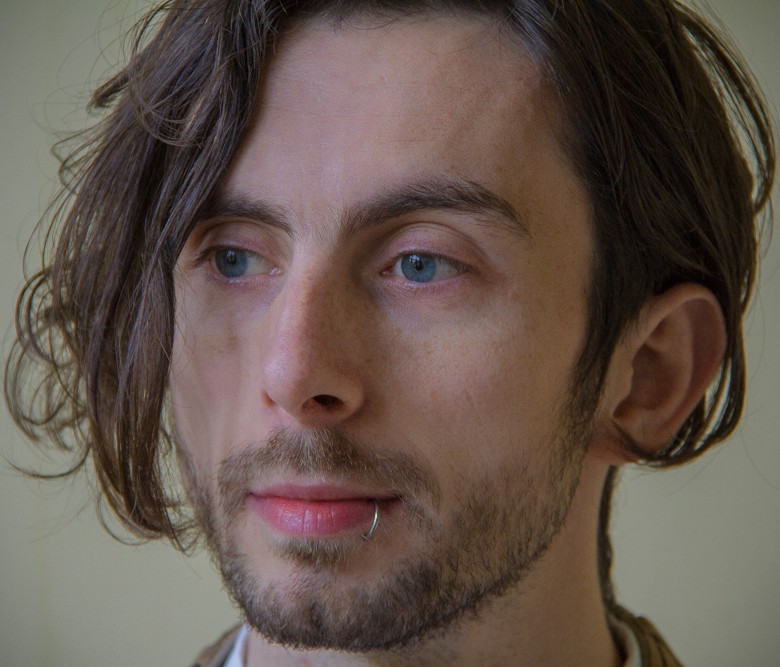