Mary and The pigeons 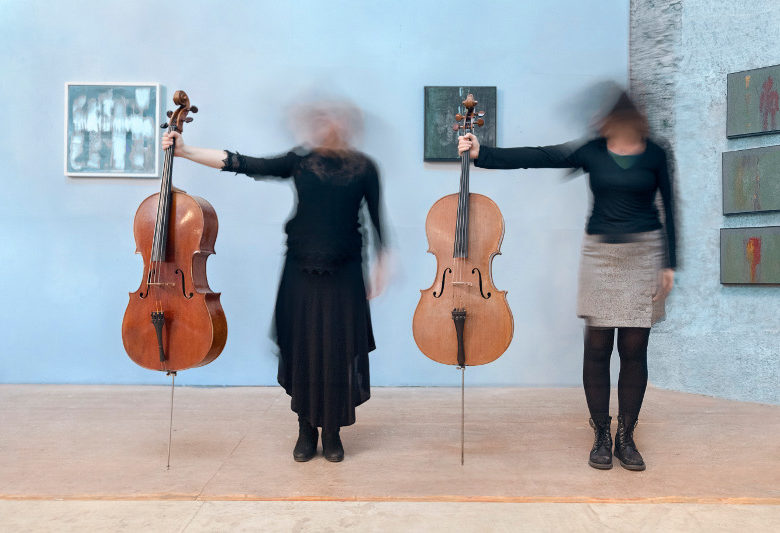