Before ya know it, we’ll be saying howya to Saturday! So what have we got in store for yiz, then? Well, from 12 noon we’ll be flinging open the doors and kicking off with The Green Shoes Events Craft Market. This craft market will feature all kinds of treasures, so come and have a look. Did we mention WOWBURGER will be serving up their seriously delicious burgers? Plus, we’ll have the annual Bison BBQ Hot Wing Challenge. This was tremendous last year. There were tears, laughter and a whole load of wings coated in the hottest sauce a regular human can withstand. Speaking of laughter, we’ll also have The Alison Spittle Chat Show at 3pm. This is a live podcast recording and a “punk version of the most unpunk thing in the world” – the humble chat show. Alison’s guest is Danish comedian and semi-professional Westlife fan, Sofie Hagen (BBC Radio 1, Russell Howard’s Stand Up Central and Winner of the Best Newcomer Award at the Edinburgh Fringe 2015) This will be mega-lolz. WeBloom have curated the live music in the Main Venue. 5 piece Beach will bring their blend of psychedelia infused with elements of electronica and slacker rock to the stage. Headlining are the very brilliant TooFools, multi-instrumentalists Steven McCann and Lorcán O’Dwyer. They’ve been tripping audiences out with their unique groove driven electro-pop and thrilling live performances. After the live music, the debonaire and dashing Trev will be spinning alternative tunes, indie anthems, psychedelic sounds and Manchester music. Upstairs, Louche (Nightlight) will be kicking out the house and disco jams. PHEW 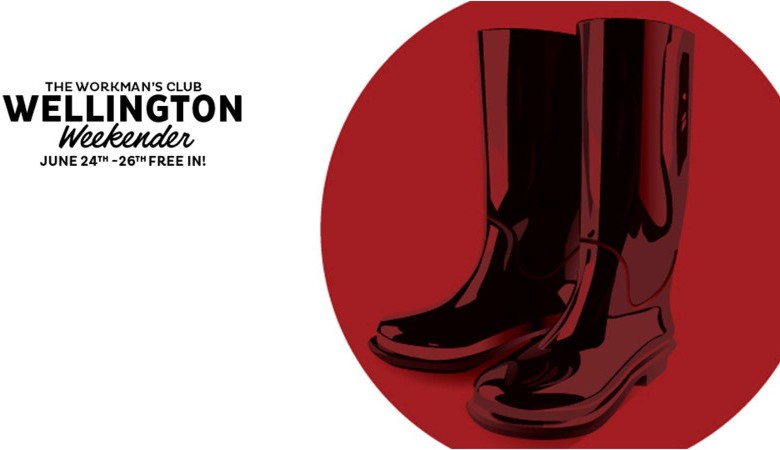