MINE is a unique anthology of art, comics and illustrations in support of the Abortion Rights Campaign. With over 30 contributors, the stories and art within the pages of MINE represent creative responses to the struggle for repealing the eighth amendment in Ireland from a wide range of perspectives, both female and male.

Following our successful Kickstarter campaign, the MINE anthology launch will take place on Tuesday 7th March, the eve of International Women’s Day, with a line-up of speakers and performances including: AE Mak – ‘Æ MAK’s music can be a bright light in a world that feels increasingly dark’ – Nialler9, Actor and writer, TARA FLYNN, who contributed the foreword to MINE; Writer SARAH MARIA GRIFFIN, who will recite her poem ‘We Face This Land’; Abortion Rights Campaign spokesperson, LINDA KAVANAGH.

Copies of MINE will be available to purchase on the night, with proceeds going to the Abortion Rights Campaign. 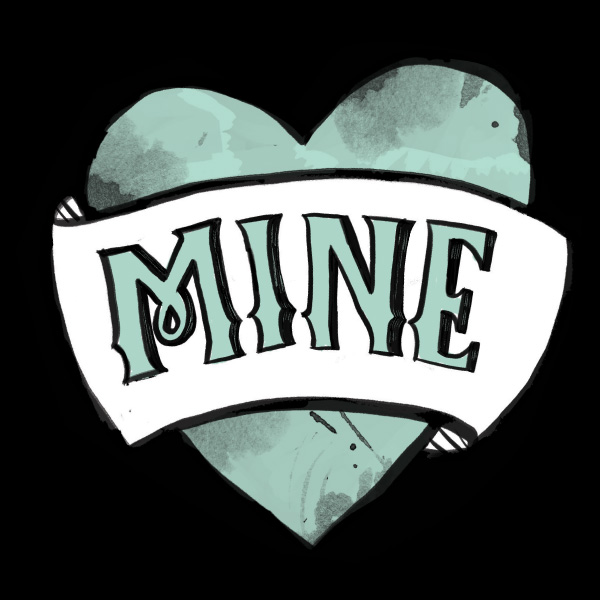