Kevin Ryan & The Black Fridays play a headline set, returning to the Workmans Club after a packed show last year.
The band will play a set full of material from their ever evolving canon, as well as songs from an upcoming debut release. All proceeds from the show will be going into this debut project.

Support on the night comes from the incredible Cleary & Golding. Two well established solo acts in their own right, performing as a duo.
It promises to be a memorable night. 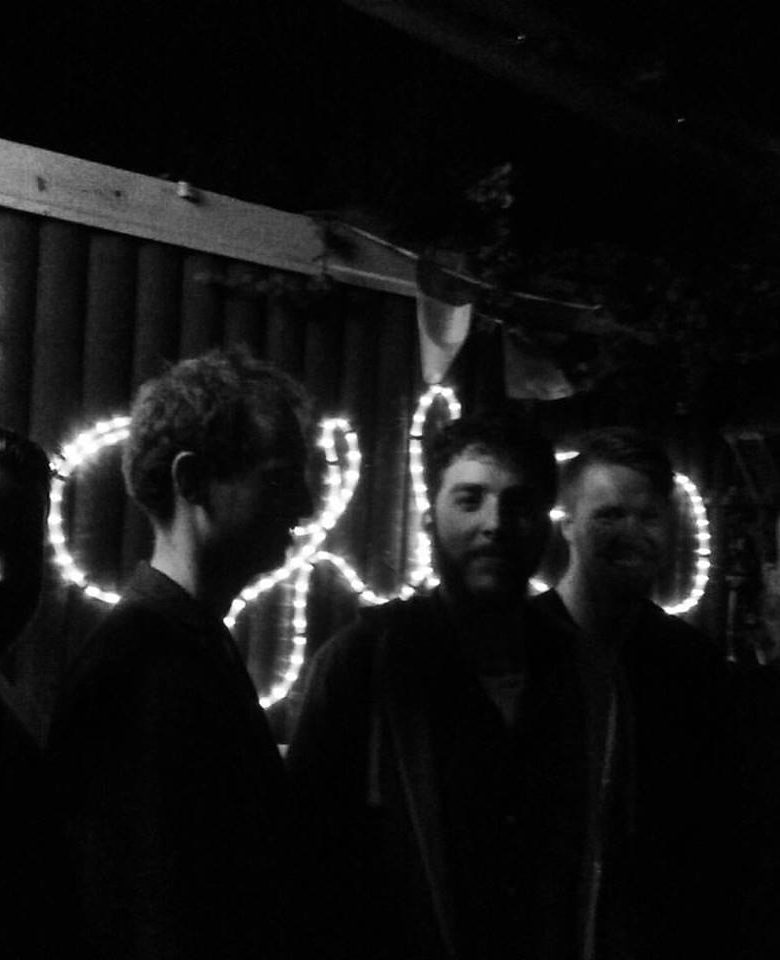