Following on from the single of the same name, Slow Place Like Home have announced that their new album When I See You…Ice Cream! will be released on Friday, 20th October. Slow Place Like Home will be celebrating the release of the record with a very special show at The Workman’s Club on Saturday, 21 October!

Echoes, the second single from the album, will be available digitally today, Tuesday, 22nd August. The single features guest-vocals from Fearghal Mckee of Whipping Boy. The video was filmed around the town and surrounding areas of Ballyshannon, Co. Donegal.

Slow Place Like Home is the recording moniker of Donegal artist Keith Mannion who talks about the new single as…”Spectral synth washed over the opiate cadence in the mix. Laced with a demonic vocal performance, by one of the all-time iconic voices of Irish music. Throughout the writing process, I could imagine the growl of Fearghal, drenched in full rat pack-style croon. It came to be!”

And Fearghal’s thoughts…”It was the sliding uplift on the bass…Keith sent me the whole package sometime in February. All I had to do was sing…be a postman if you like. Just turn up and deliver it. It didn’t take long for me to conjure up a Gene-spliced, Dean Martin circa 2042, on his way to Mars. Roaming through some interplanetary supermarket, doing the hustle. Reminiscing on the half-life of eggs. Hats off to Keith for producing one of the slinkiest slivers of pop, in a long time, anywhere and to music lovers everywhere; enjoy!”

The album was written between Knather Woods, Ballyshannon, Co. Donegal, and the Algarve in Portugal. It was recorded and produced in its entirety in Keith’s bedroom studio in Donegal and mastered by Antony Ryan (Morr Music label) in Denmark. Artwork for the album cover and singles and are by Derry artist John Rooney.

Keith’s influences range from the rich soul of Marvin Gaye, to the hard edge of XTC, Patti Smith and The Slits. Add the psychedelic textures of Captain Beefheart and CAN. Sprinkle in a bit of New Orleans spice like Dr. John and Duke Ellington and you’re almost there. 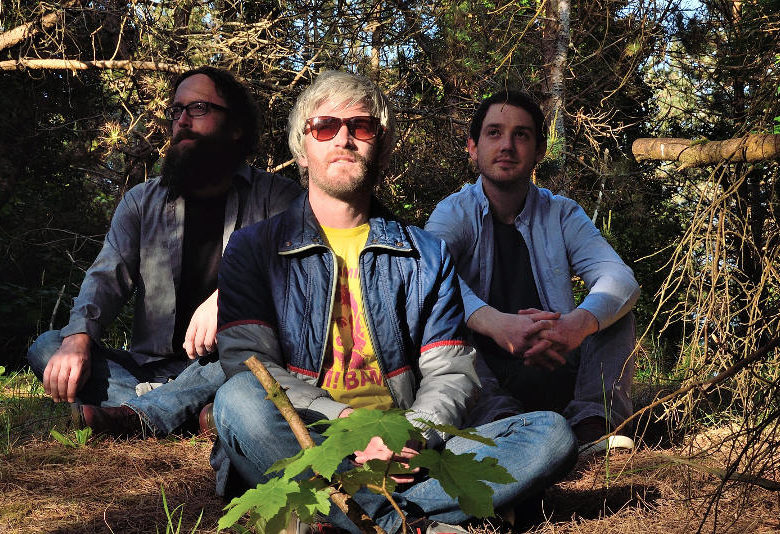