The search for the next female icons of comedy is launched.

‘A rite of passage for women in comedy.’

The leading showcase for British female comedy talent, the Funny Women Awards are launching their annual search for the next household names.

The 2019 competition to find the next female comedy icons launches today, April 8th. Once again Funny Women will look to empower women in comedy across performance (Stage Award), writing (Writing Award) and filmmaking (Comedy Shorts Award). There is also an award for Best Show based on nominations from the public.

Everything that aspiring entrants need to know can be found at: www.funnywomenawards.com, including details of an innovative new way of entering the Stage Award. This year, Funny Women is inviting female comedians to submit a five-minute YouTube clip of a stand-up performance by 30th April before potentially being selected to perform their set at one of our live heats across the UK.

Across May and June, the heats will visit London, Coventry, Bristol, Brighton, Manchester, Canterbury, Ipswich, Edinburgh and Dublin. Regional finals will take place in July and August and the final in September in London – dates to be announced.

In addition to the Stage Award result, the winners of the Comedy Writing Award, the Comedy Shorts (film) Award and the Best Show Award (for full-length shows during 2019) will be announced on the night of the final.

“We’re delighted to be supporting the brilliant and important work that Funny Women does by partnering this year’s Stage Award. With an impressive alumni of previous winners, we look forward to working with Funny Women and finding the new rising stars of the comedy world.”

“After a little break to rework and attract new partners to ensure the future of the Awards, we are back with a new format that opens up the competition to even more women than before. Video submission makes entry to the Stage Award more accessible, and each of our live heats will be a showcase of the best new talent around.

“Women already have a strong and important voice in the comedy industry and so many of today’s big names have taken part in the Awards at the beginning of their careers. This year will be no exception when it comes to trailblazing talent.” 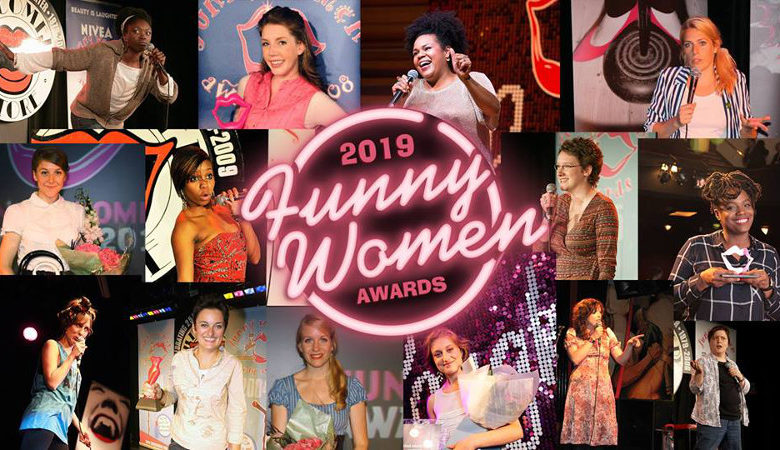