The wonderful Ian Prowse returns to The Workmans Club for the 4th year running for another fab sing-a-long night of scouse joy and sorrow. Ian counts Damien Dempsey as a long time pal and Christy Moore has recorded his songs. Ian also has a Masters Degree in Irish studies, cementing the eternal bond between Liverpool and Ireland.

Merseyside hero Ian Prowse has formed two successful bands – Pele and Amsterdam. Pele released 3 albums on Polydor/MandG Records. Six singles troubled the lower ends of the UK charts but abroad they scored hits in Belgium, Germany, Portugal, Holland and most notably a #1 in South Africa with ‘Megalomania’. Pele were a legendary live act completing nine tours of the U.K. and selling thousands of their famous primary colour tee-shirts.

Ian then formed Amsterdam and their first single for Beat Crazy Records ‘The Journey’ was a UK top 40 single in February 2005. Follow up single ‘Does This Train Stop On Merseyside’ also hit the UK Charts.

The song regularly elicited an emotional response from Radio 1 DJ John Peel. Peel’s widow Sheila Ravenscroft went on the station after the DJ’s death and confirmed that ‘He was not capable of playing it without crying’. The song itself got a further lease of life as one of the centrepieces of Irish legend Christy Moore’s latest album which spent 5 weeks at the top spot in here in Ireland.

Ian also has a long standing friendship with Elvis Costello who used Amsterdam as his backing band on the Jonathan Ross TV show, as well as opening act on several occasions. The relationship was blessed on record when Prowse performed a duet with Costello on a cover of The Searchers’ 1964 hit ‘Don’t Throw Your Love Away’ for the Liverpool Number Ones Project on EMI Records in 2008.

The last Amsterdam album ‘Arm in Arm’ ended up being voted 14th Best Ever Album Out Of Liverpool by the local press, which when you consider the Beatles released 10 is some feat! Lead off single ‘Home’ was played on 21 consecutive days by Radio 2’s Janice Long. Janice is a huge fan of the band having had them in no less than 4 times for live sessions.

2012 saw Ian release ‘Does This Train Stop On Merseyside: The Very Best Of Ian Prowse’ to rave reviews across the board!

2014 has seen Ian release his very first solo album ‘WHO LOVES YA BABY’ and then his second record with Companeros in 2015, which has been his best received album yet.

Ian and the band recently completed a sold out 25th anniversary tour of first Pele album ‘Fireworks’ to mass sing alongs and the return of the famous tee-shirt.

Listen to Does This Train Stop On Merseyside right here

Special guest on the night is Nasher!  Thirty years ago a band from Liverpool achieved three #1 hits in the charts and followed it with a million selling debut album. Frankie Goes To Hollywood exploded in 1984 and imploded in 1987 leaving “Relax”, “Two Tribes” and “The Power Of Love” as their epitaph. Since the band’s demise, guitarist Nasher has continued to make music. After various band projects he embarked on a solo career in 1995 and has previously released three albums “Ripe”, “Le Grande Fromage” and “A Lo Minimo” and 2017 see the release of his latest collection of songs “432-1: Open the Vein”. He recently took time out to record the audio version of his autobiography “Nasher Says Relax”, an amusing account of his life to date as a musician, husband and father of three.

Come and catch this very special show in The Vintage Room of The Workman’s Club! Tickets on sale now from Ticketmaster.ie

For more information contact Jenny @ We Are RedHead / jenny@weareredhead.com 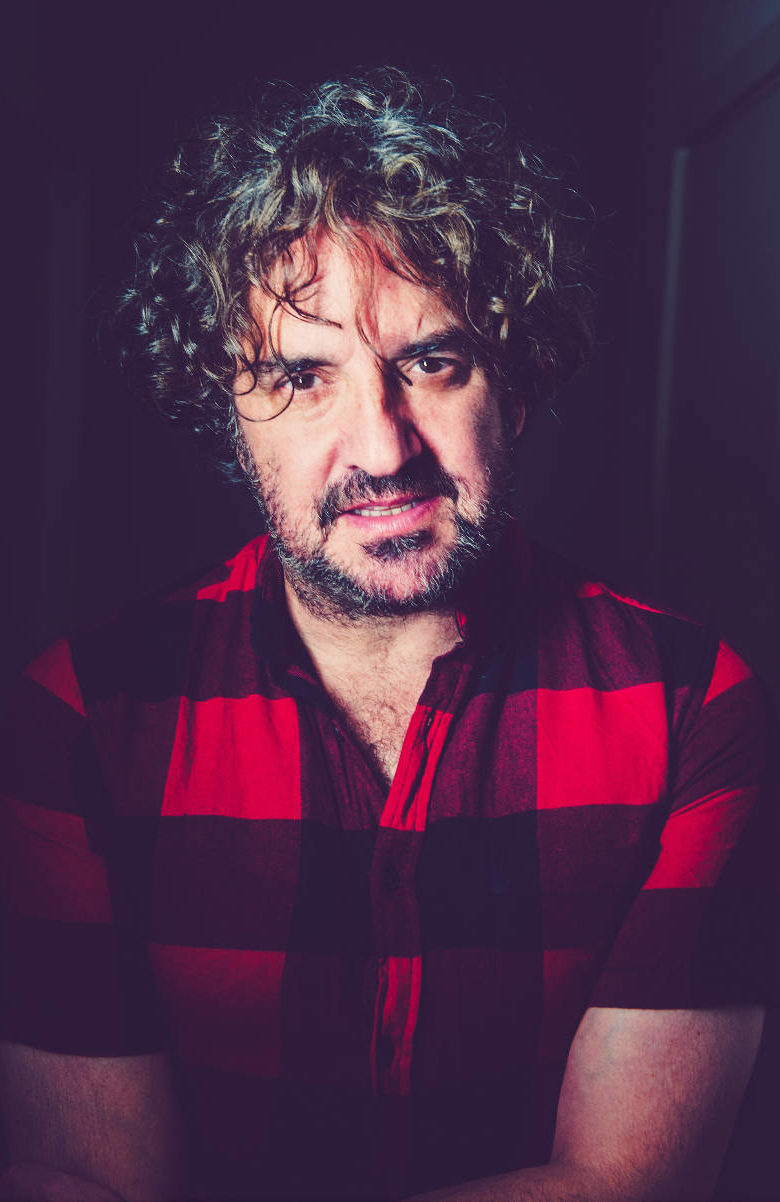