From When I Wake… is Kathryn Joseph’s latest release. It is is a compellingly soulful set that suggests Aldous Harding, Joana Newsom, Talk Talk and Kate Bush as kindred spirits and documents both life’s traumas and their resolutions.

These include Joseph’s niece’s grave illness a few years ago (via the poignant ode to survival that is “There Is No God But You”) and the grief she experienced after the split from her partner, which hit her with such overwhelming force during an A Mote Of Dust gig, but which gives way to thankfulness for their reunion (on the title track, “Weight” and “Tell My Lover”).

“This record mostly came from the year of my feeling the most broken hearted and miserable,” admits Joseph, “but it is a weird circle shape, because by the time the last songs on it were written I was back with the human I love and still am. Most of the songs are my trying to turn the black hell feeling into something else, even when it didn’t feel like anything good was going to come from it. All of them are again my weird, creepy way of telling the truth.”

In part, From When I Wake The Want Is is a record of transformation: it moves Joseph from the fledgling artist with very little self-confidence who took years to release her debut LP because she was “stuck behind the paranoia of the whole process; what would be the point of it and what if it wasn’t good enough?” to an accomplished auteur with a truly distinctive voice. It also acknowledges her safe passage through dark, choppy waters and delivery into newfound contentment, both personal and professional. 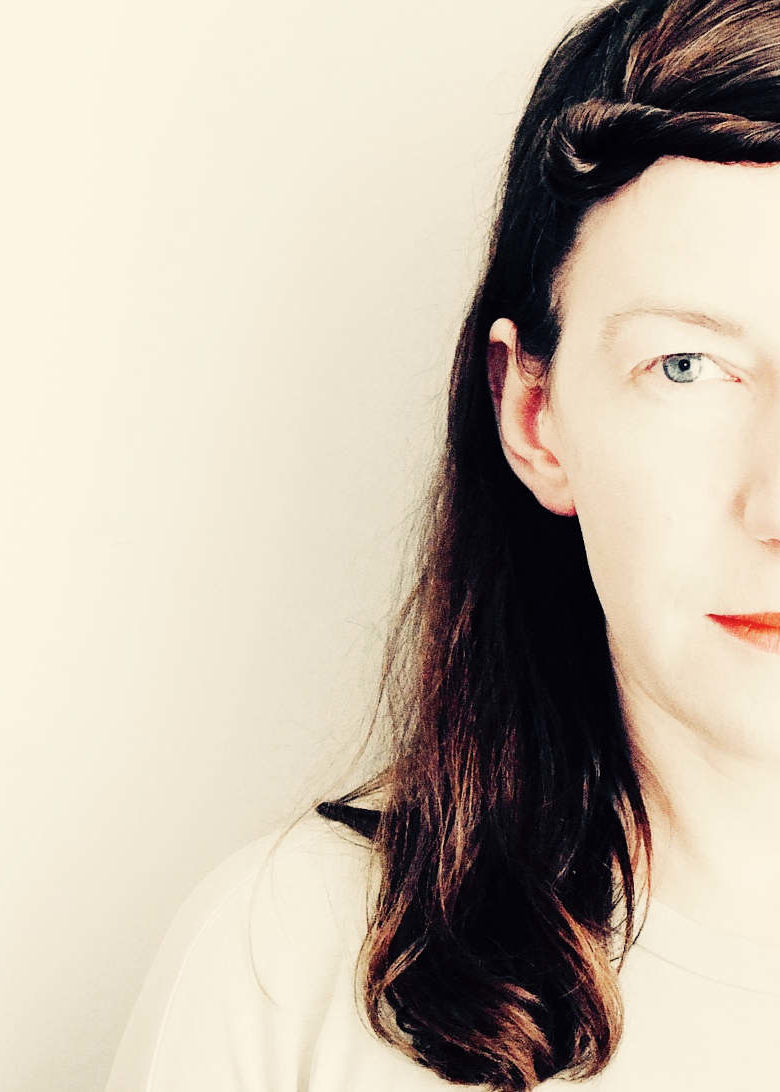