Pearse’s music (including songs in both English and Irish) has featured in The Irish Times, BBC Northern Ireland, RTE 2FM, Lyric FM, RTE Radio1, Raidió na Gaeltachta, KCRW & many others and his latest single Ag Ól, Ag Ól ag an Garbhóg (taken from his forthcoming LP The Rest (2019)) sees the band on a new trajectory, exploring themes of friendship, place and memories of youth. Originally written by Pearse and long-time collaborator Enda Reilly, the song evokes ecological concerns ‘dath ór tine ar an uisce’ (‘the colour of fire on the water’) brings to mind the spate of wildfires we’re seeing with more and more frequency. Some of the melody was inspired by a walk around the side of Knocknarea near Strandhil in Co. Sligo and feeling there, that a place of natural beauty, reasonably unchanged, can connect you to the past.

“Subtle elements of the sublime” – Lauren Murphy, The Irish Times

“A series of sonic gems (gifted with beats and beautifully spectral spoken-word inserts) that breathe life and art into electronic music: 4**** “ – The Irish Times

“flits between folk, ambient, orchestral and singer-songwriter styles, underscoring an inquisitiveness and search for something greater within” – Nialler9 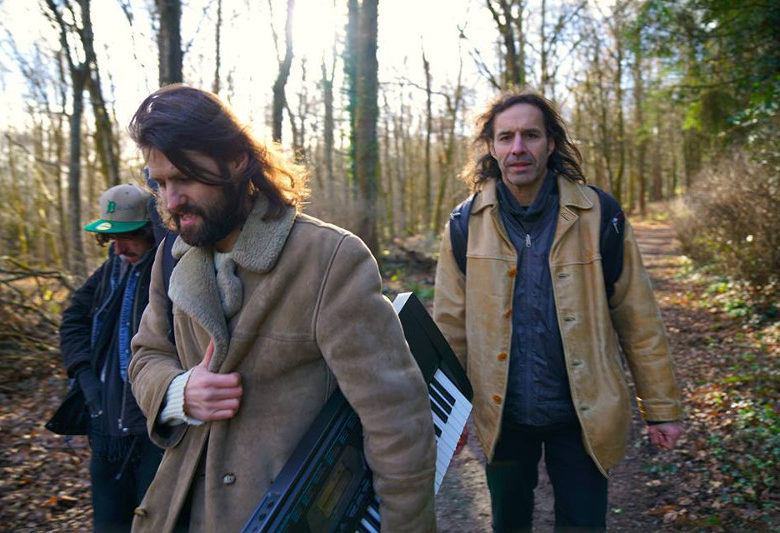