Plus songs from The Beatles performed live by Fiach Moriarty.

Not Exactly Carnegie Hall is a short play about The Beatles playing live in an illegal strip club in Liverpool in the summer of 1960, as told from the perspective of Allan Williams, the band’s first manager. This play is completely based on fact.

It will be performed by Padraic McGinley.

It is written and directed by Stephen Kennedy.

The show will also include a set of songs from The Beatles played live by the great Fiach Moriarty.

The show has a total running time of 50 minutes. 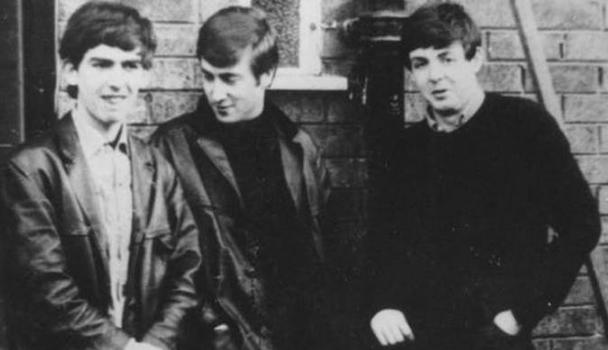