Hollie McNish is a published UK poet and spoken word artist who straddles the boundaries between the literary, poetic and pop scenes. Hollie’s online videos have repeatedly gone viral, with Mathematics, a poem focusing on UK immigration, receiving over 1 million youtube views in just over a week. Renowned British writer Benjamin Zephaniah has said “I can’t take my ears off her”.

Hollie was UK Slam poetry champion in 2009, representing the UK and finishing 3rd behind Canada and the USA in the World Poetry Slam Finals in Paris. She has released two poetry albums,Touch and Push Kick, both to critical acclaim, and a first collection of written poetry, Papers, published by Greenwich Exchange, London. She is currently working on her third album.

Hollie will be joined by Elaine Feeney, one of Ireland’s most provocative writers. She has published three collections of poetry and has performed her poetry all over the world. The quintessential contemporary Irish female poet, she writes startlingly witty, unflinching, beautiful poetry. “She is steadfast, luminous and most of all true.” Ellen Cranitch, RTE’s Lyric Fm

Expect an exhilarating and extraordinary evening of poems. This is a show not to be missed! 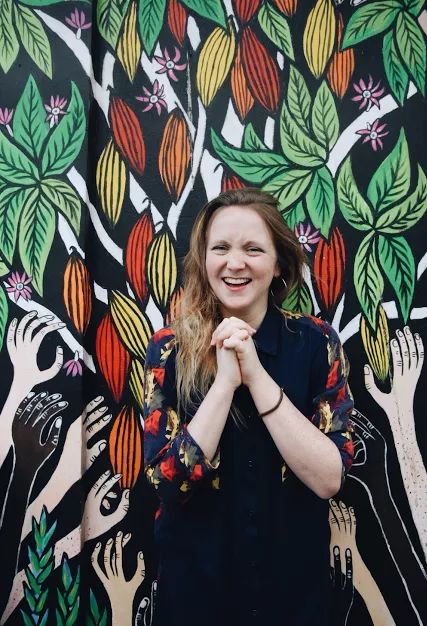