Mixing Indie Rock and Pop with a twist, Cascades push the boundries of genre with enthralling soundscapes whilst still inciting crowd sing-alongs such as “Delusional Mind” and “Still Around”. Popular for their live set, the 4-piece never fail to give a memorable performance with unexpected covers and an energetic performance.

Supporting is Kojaque – whose hypnotic performance have been highly-acclaimed by the Hip-Hop industry and alternative music fans alike. His style of alternative rap gained over 250,000 views on his video for “Midnight Flower” this year. Captain Grand accompanies on-stage for a unique and thought-provoking set. 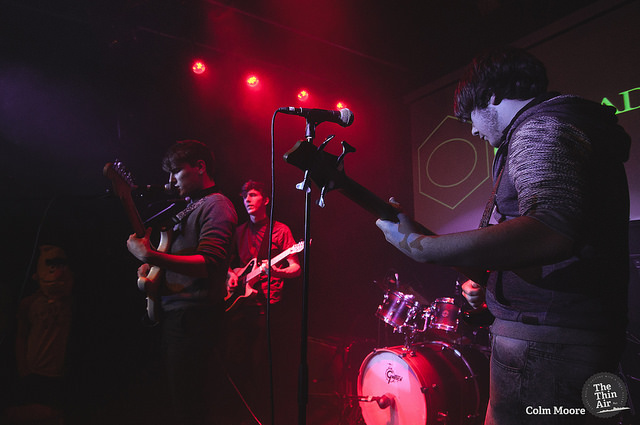