Adam Barnes is a 23 year old bearded troubadour residing in the countryside of Oxfordshire. He is a folk artist; a haunting songwriter and an honest performer waiting for you to take a step back and listen in. Having released his debut album last May, Adam has followed it up with a 5 week headline European tour and received the support of youtube blogger Zoella. Adam is celebrating the release of a brand new E.P with his biggest headline tour to date.

CHRIS AYER
Chris Ayer is a singer-songwriter based out of Los Angeles CA. Growing up in Virginia, he got his start singing along to tapes of Paul Simon and Elvis (wether his family liked it or not!) In the last few years, Ayer has played over 1000 shows in the US, UK & Europe, including a sold out headlining tour of the Netherlands in November 2013. Beyond strictly folk music, elements of pop, rock, roots & soul influence his sound. In 2013 he released his third album — the first he produced — called “The Noise”, and is busy writing songs for his fourth. 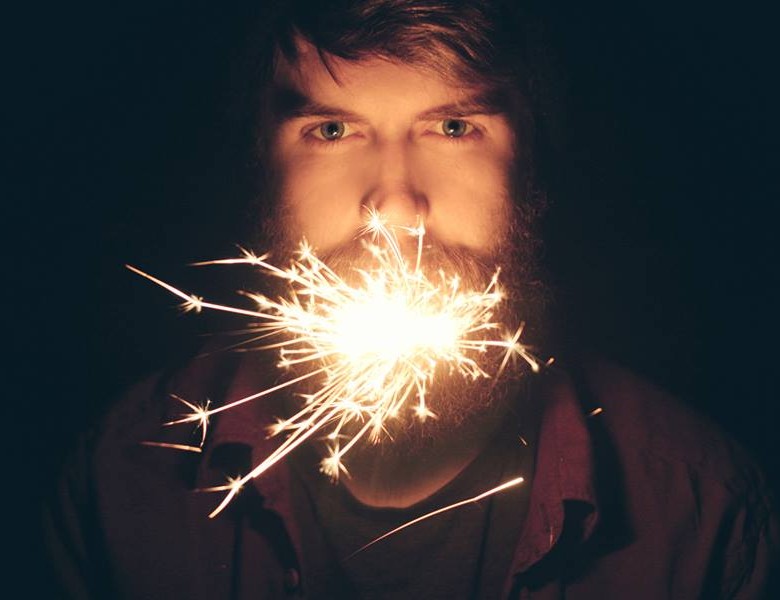