After the Ibis are an 8-piece roots reggae band with soul, jazz, rock & dub influences. Hailing from Dublin’s North-side, they formed in 2007 and have spent the last few years performing at festivals and venues around Ireland & the U.K. The band has gained a great live reputation that has seen them perform alongside some of Reggae’s legendary names… the likes of Toots and the Maytals, Max Romeo, Third World, The Tosh/Marley Band, The Skatalites and Junior Marvin among others 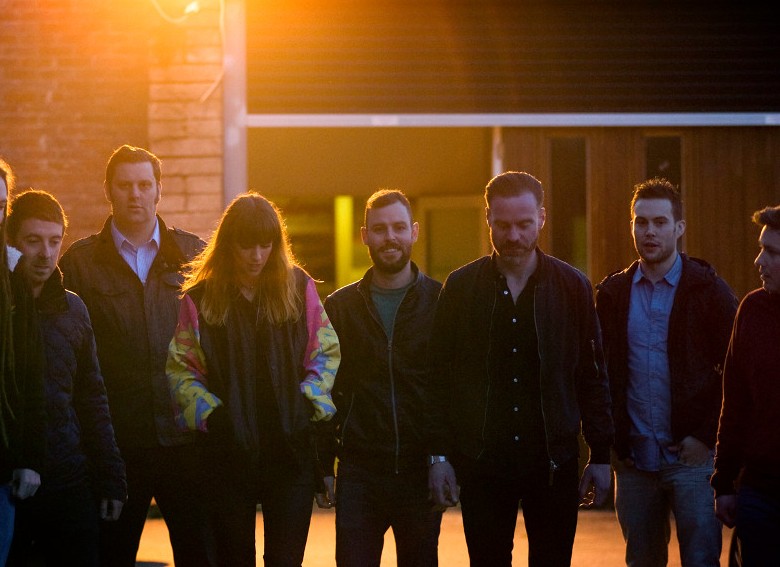