Angie McMahon is an Australian musician who loves honest songwriting and romantic melodies, with songs that ruminate on life, love and takeaway food. Angie loves to write and perform across the full dynamic spectrum, shifting between gravelly intimacy and pounding rock.

Angie dove into the Australian music scene with her first single Slow Mover which quickly connected to enthusiastic audiences, landing herself #33 in triple j’s Hottest 100 in 2018. Since then Angie has released two follow up singles, Missing Me and Keeping Time. Angie has become one of the most played artists on triple j, with Missing Me landing #49 in this year’s Hottest 100. 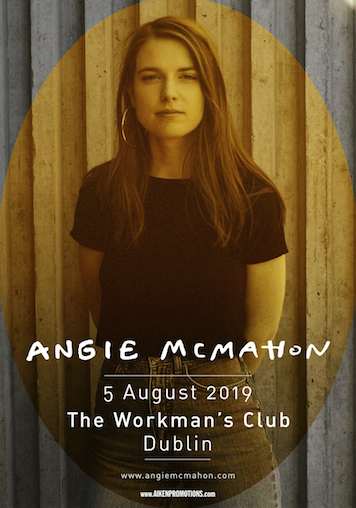