“Whoever wants music instead of noise, joy instead of pleasure, soul instead of gold, creative work instead of business, passion instead of foolery, finds no home in this trivial world of ours.” ― Hermann Hesse

“The world is full of magic things, patiently waiting for our senses to grow sharper.” ― W.B. Yeats

Cillian and Lorcan Byrne are two men growing up in a world that celebrates the short attention span. They are very much of this world, they understand it and indeed participate in this rush. Basciville however don’t operate in the world that you or I live in. They soundtrack a world that you or I aspire to. We all have glimpses of this world – where time moves at the pace that we dictate – where we have time to look around, time to breathe, time to truly live. Cillian and Lorcan are Basciville and Basciville makes sense of our world by stopping and looking around.

Hailing from County Wexford, on the South East coast of Ireland, these two brothers Cillian and Lorcan Byrne have had their world view soundtracked by some of the greatest artists of our lives. Any home that reverberates to the sound of Marvin Gaye, Stevie Wonder and Ella
Fitzgerald would march to a more soulful drum. But throw in Jeff Buckley, Led Zeppelin, Ry Cooder and of course the seasoning of most Irish bloodlines: Van Morrison, what you’re going to get is a streak of blues cutting through that soulful heart.

After graduating with degrees in music from Wexford Institute of Technology, the lads embarked on their own never ending tour. Constantly on the road in Ireland they built up a formidable live following. They then took the plunge and released their first EP in 2016. ‘Blues in Red’ received major critical acclaim for the way it fused all their musical history, experience and skill with a spontaneous sound that instantly captured the sense of a band soundtracking a world as it should be seen. They launched the EP with sold out shows across Ireland culminating in Dublin’s iconic Pepper Canister Church.

2017 has seen them cement this live reputation with a growing fanbase and the release of their next piece of music: Diving Hour. An incredible step up from the work of Blues in Red, it retains the sensibility of a band clearly at ease with their craft but eager to comment on the world as they see it.

The year looks set to bring more music but more importantly the bands first shows outside of Ireland. ‘Diving Hour’ is out now. 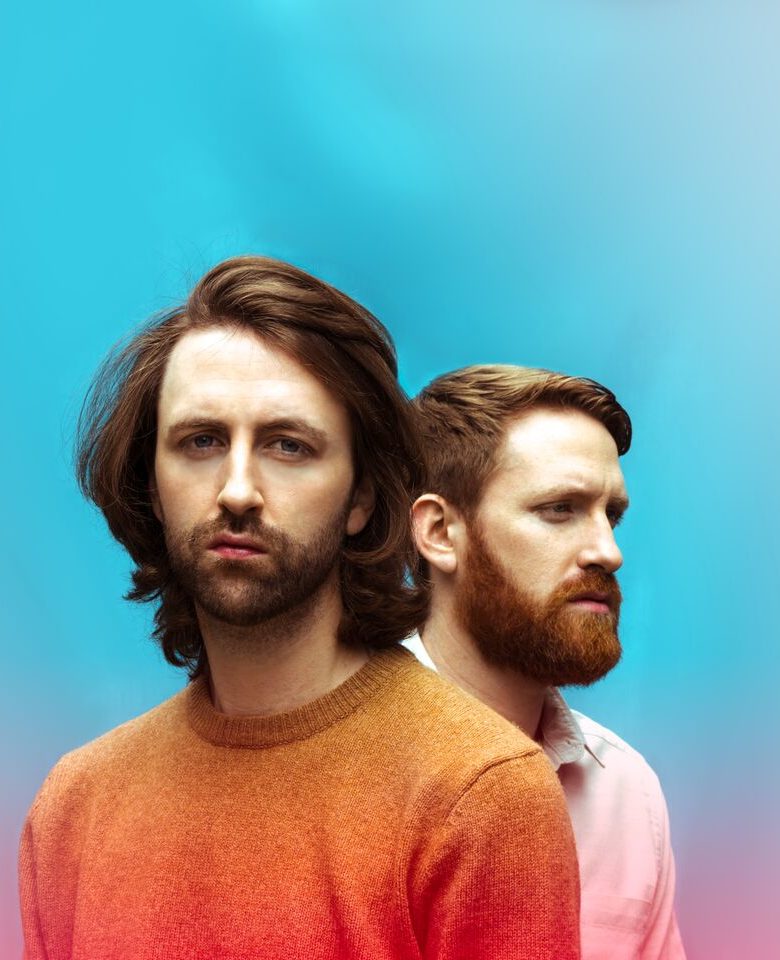