“A bright, subtle storyteller, she displays a mastery of pop-rock craftsmanship that keeps these songs as relentlessly catchy on the surface as they are alluringly complex underneath.” – NPR Music

“I’m keenly awaiting the return of Dakota-born Haley Bonar, whose whip-smart, alt-rock album, Last War, was my record of the year in 2014” – Lauren Laverne, BBC 6 Music

“Echoing the bright guitars and synths of The Cure’s poppier fare, Bonar creates a whimsical masterclass of indie-pop songwriting.” – Consequence of Sound 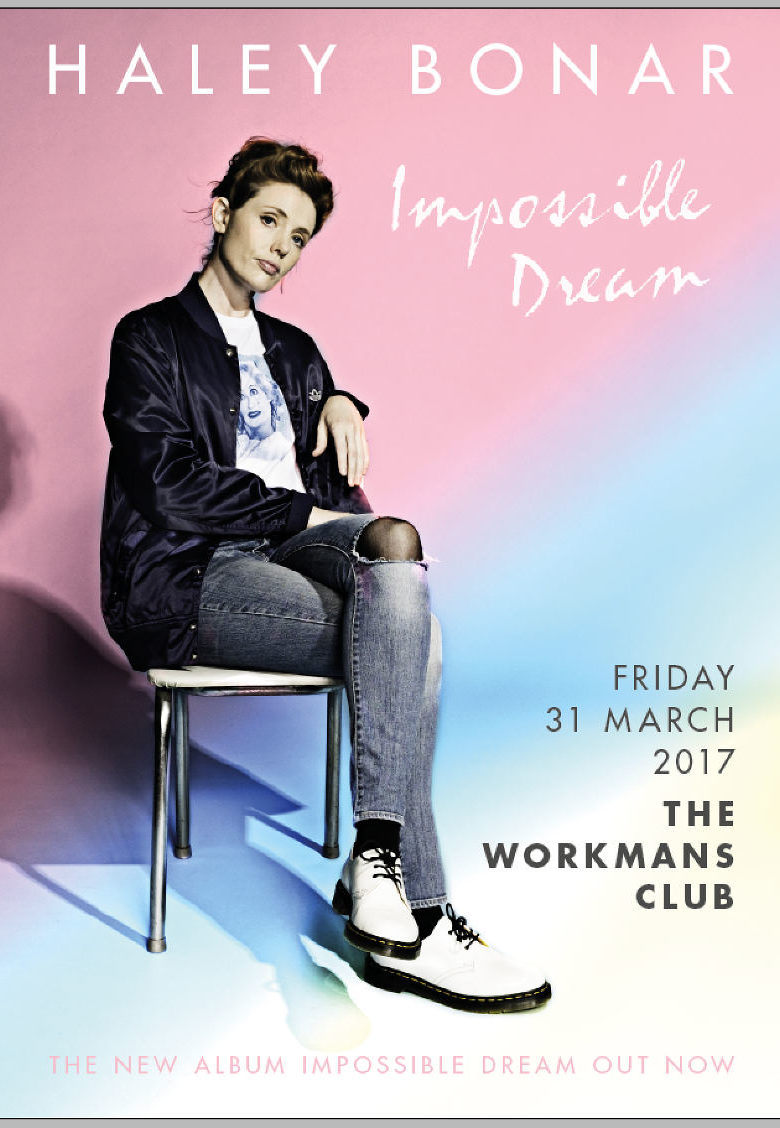