Californian EDM duo Hippie Sabotage have announced their nationwide ‘Path of Righteousness’ tour, with the sibling producers set to partake in a UK & European tour across March & April.

Composed of brothers Kevin and Jeff Saurer, Hippie Sabotage have racked up a wealth of critical acclaim, scoring the #1 position on Billboard’s Next Big Sound chart. The West-Coast powerhouse duo will hit the road on 1st February, kicking things off at the Fremont Theater in San Luis Obispo.

The 2018 tour comes on the heels of their completely sold-out run of domestic and international shows in 2017, which included a September date at London’s Camden Assembly. The Hippies have also been working in the studio with the likes of THEY, Alina Baraz and Khalid as they look to unleash a flurry of new music to accompany the tour. The smooth hip-hop/EDM hybrid tones of Hippie Sabotage are set to launch the Path of Righteousness tour on February 1st and will be stopping off at The Workman’s Club, Dublin on March 20th. 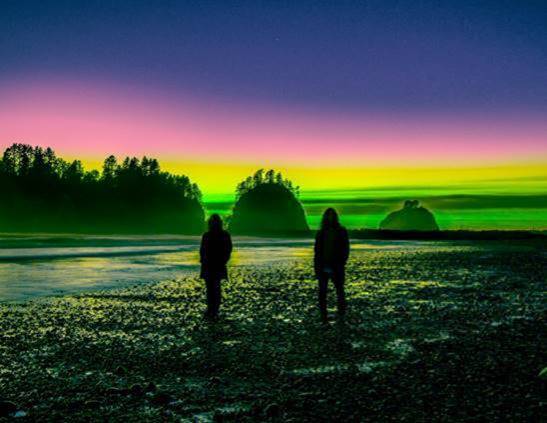