Ian Felice, lead singer with Americana heavyweights The Felice Brothers, announces a solo Dublin show at the Workmans Club on Saturday, November 10th in support of his debut solo album “In The Kingdom of Dreams”.

Produced by his brother, Simone Felice (The Lumineers & Bat For Lashes) the album is a collection of songs Ian wrote in 2016 and recorded over 4 days in early 2017 with the original Felice Brothers line-up of James Felice on keys, Simone on drums and Josh Rawson on fiddle.

Ian has been the lead singer & songwriter for The Felice Brothers for over a decade. Born & raised in the Catskill Mountains in upstate New York he moved to NYC to study art when he was 18 and soon after began writing songs and performing with his brothers Simone & James. Soon after The Felice Brothers were conceived and began playing bars, clubs and busking street corners! They still continue to play and work as a band and will reconvene after Ian gets back off tour.

Joining Ian at his Workmans Club show is Nick Panken, lead singer with Spirit Family Union. From Brooklyn, New York, Nick has shared the stage with such greats as Pete Seeger & Levon Helm and with songs like Wake Up, Rounder and It Does Not Bother Me to add to Ian Felices’ versions of Frankie’s Gun, Love Me Tenderly, Whiskey in My Whiskey this promises to be a gig to remember.

Ian Felice with support from Nick Panken goes on sale Friday, 29th June at 9.00am from Ticketmaster Outlets Nationwide. 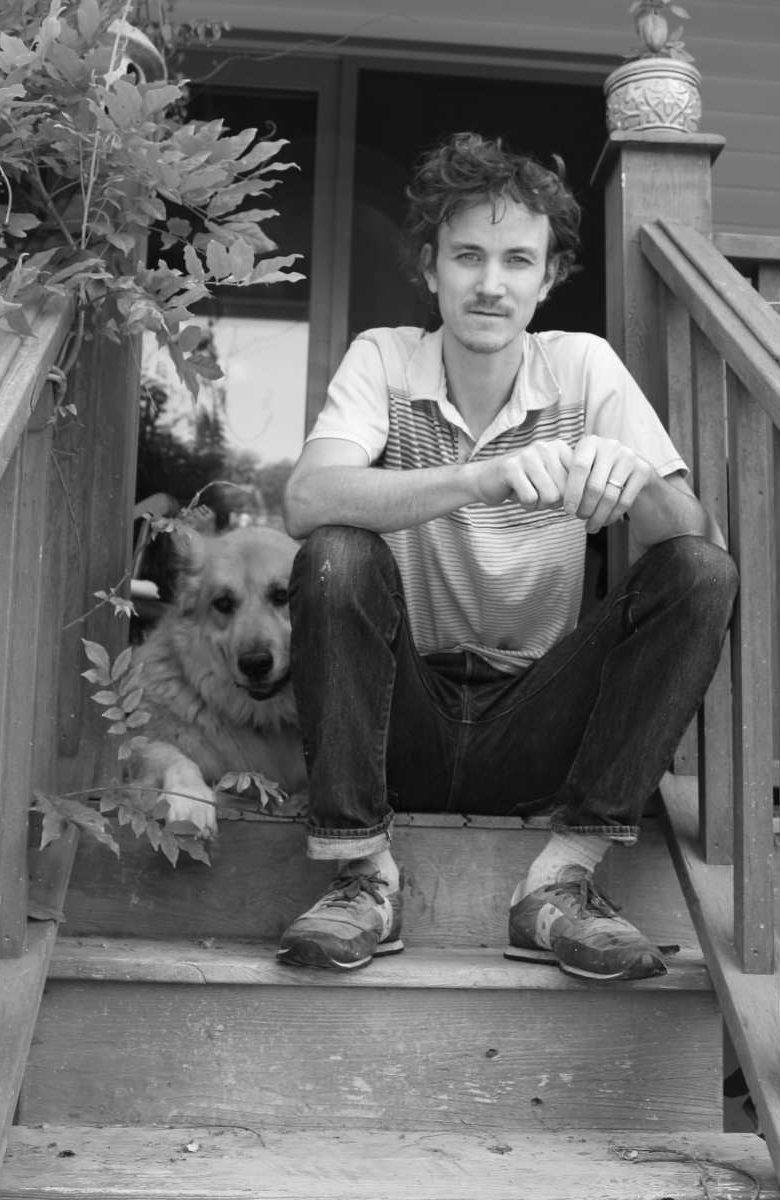