Tickets €15.00 includes booking fee on sale Friday 4th May at 10am
Following the unveiling of full Souls EP, shallou is proud to share the details surrounding his forthcoming world tour including a headline show at The Workman’s Club, 10th October.

An excellent live performer, shallou has honed his craft across North America, touring with Petit Biscuit, Roosevelt, El Ten Eleven, and more. With a sold-out headlining tour and over 60 shows under his belt, the Maryland-born producer’s catapulted from relative obscurity to prominence by way of his debut All Becomes Okay EP, amassing over 100 million Spotify streams, a sold-out debut headlining tour, multiple Sirius XM #1’s and more. Whereas the last EP was about the cycles of the earth and nature (check out his interview with MILK where he talks about his passion for the environment), Souls is about the cycle of love, focusing on two people as they come together and break apart again.

Souls also ends exactly where it began, playing perfectly in a loop. It’s a meditation on the cycle of love, how the cycle renews itself, either with the old love or with someone new. Though every relationship might be doomed in the end, each cycle brings with it the joy as well as the pain, the highs as well as the lows. And always there’s a hope that things can be better, that with every love a new world is possible.

shallou live at The Workman’s Club, 10th October
Tickets on sale Friday at 10am 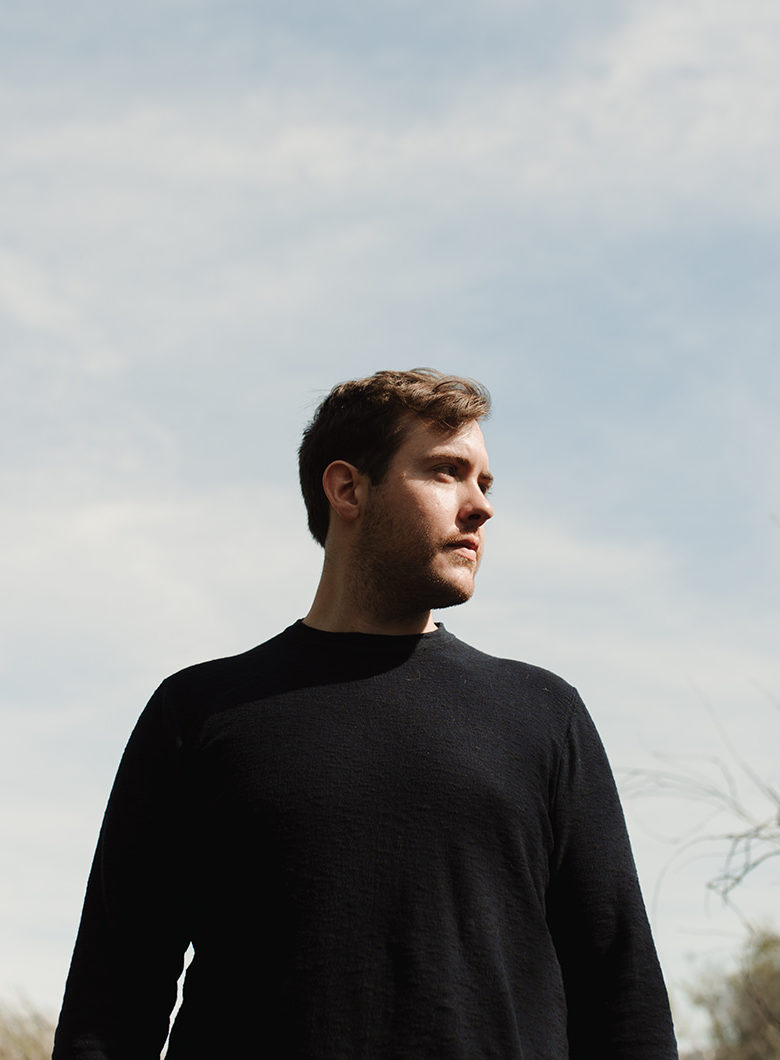