In 2014 word started spreading throughout the flatlands of Westmeath and beyond about 4 kids who played really fast and short sets that sometimes just fell apart but sometimes were pure magic to witness. No frills just short, sweet and straight to the point, they called themselves The Academic.

Craig Fitzgerald (lead singer) says “It might seem that we have just come out of the woodwork as a band but we have been playing together since we were 13 or 14 years old. We have played in every corner of the country to anybody who would listen to us or anybody who was forced to listen to us over the last few years. What’s changed ? You go through the bad to get to the good and as a band we had to play over 200 shit gigs before we started to find our sound”.

Purveyors of small town big time indie rock The Academic have been picking up radio play with their debut single ‘Different’ in places that they have only ever seen on a world map. The band are rapidly climbing the radio airplay chart in Ireland with support from many of the nation’s DJ’s and stations and with recent plays from Annie Mac and Phil Taggart at Radio 1 in the UK this is a band to see sharpish before your friends start moaning your only jumping on the bandwagon.

22nd May The Workmans Club, Dublin.

“Different is a tightly-played three-minute indie-rock pop track, effortlessly sauntering around your ears in a melodic and pleasing fashion” Nialler 9

“it’s time to jump on the bandwagon , these guys are going to be big” – Lauren Murphy, The Irish Times 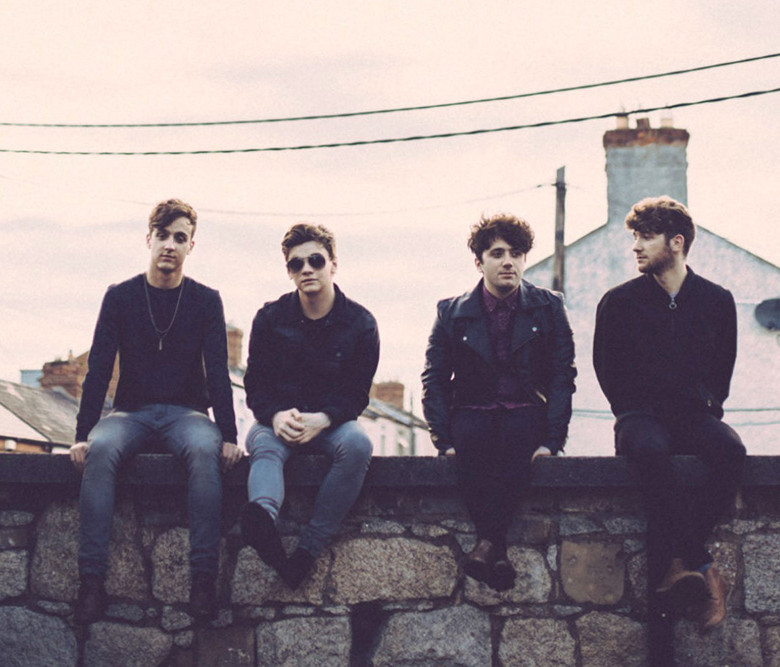