THE HOWL & THE HUM

with
In Their Thousands

“Their debut EP, Godmanchester Chinese Bridge is just the right amounts of accessible yet still unerringly cool and ’emotional’.” – Crack In The Road

“The Howl And The Hum are a seriously great band, from whom you will be hearing a great deal more in the coming months.” – Tom Robinson, BBC 6 Music

After their incredible performance as this year’s Eastbound Dublin festival, The Howl & The Hum make their return to Dublin, this time in The Workman’s Club, 28th September 2019.

In 2019, there are more ways than ever to get your name out there. Stars are born on Soundcloud, or via Instagram; musicians can cultivate a whole following without having ever played a note outside of their bedrooms. It’s a new type of opportunity, but it’s also one that lacks the romance and community of a youth spent cutting your teeth around like-minded souls. And, as The Howl & The Hum’s chief singer and songwriter Sam Griffiths discovered over years embedded in York’s artistic open mic scene, it’s those experiences that really whip you into shape. After moving to York, Griffiths was hanging out at open mic and poetry nights , a strange Yorkshire version of Greenwich Village in the 60s, and it was through these nights that Sam would go on to meet bassist Bradley Blackwell, drummer Jack Williams and guitarist Conor Hirons.

With a magpie mentality they cut their teeth playing in and learning from local bands and busking, with a strong songwriting core and an inventive, progressive view on what place guitar music has in today’s culture. Their inspirations ranging from Leonard Cohen and Phoebe Bridgers to Lizzo and Kendrick Lamar, and have been likened to Massive Attack, Radiohead and Alt-J.

With the support of influential tastemakers such as Radio 1’s new music legend Huw Stephens, who recently handpicked the band to play on his stage at this year’s SXSW and debuted the band’s new single “Hall of Fame”, The Howl & The Hum have just inked a deal with AWAL/Kobalt. Now the band are heading into summer 2019 with everything in place. Having sold out London’s Omeara at the start of the year and toured in support of Welsh wonders Boy Azooga, they’re lining up the cogs for their own headline tour later in the year, with more music imminently on the horizon. 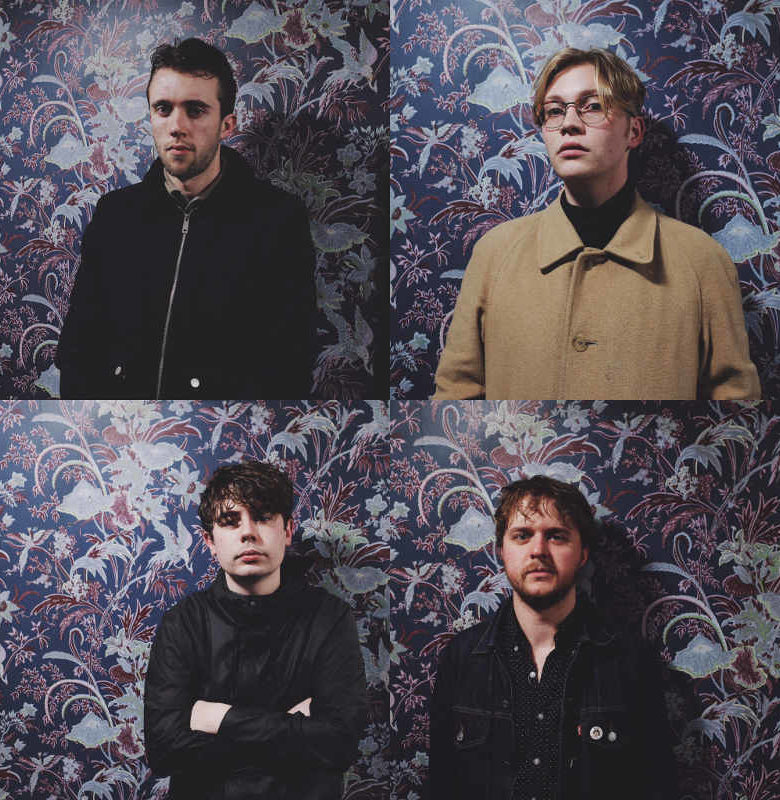