The third full-length from Caroline Spence, Mint Condition is an album narrated by people in various states of searching: alone on faraway highways, restless on rooftops in glamorous cities, stubbornly chasing their deepest dreams against all better judgment. With her poetic clarity and precision of detail, the Nashville-based singer/songwriter reveals the risk in setting out on an unconventional path, and subtly makes the case for living your own truth without compromise or fear.˛

For Spence, the making of Mint Condition was an act of both self-reckoning and discovery. “People tell you to write about what you know, but a lot of the time I write about what I don’t know,” she says.

Having won numerous songwriting awards from industry mainstays like the Kerrville Folk Festival, Spence has long been regarded as a best-kept secret in her scene, earning admiration from esteemed artists like Miranda Lambert and from her own fellow writers in

the Nashville underground. Her debut for Rounder Records, Mint Condition follows Spades and Roses—a 2017 release praised by American Songwriter as “an album of stunning beauty and lasting impact.” In bringing Mint Condition to life, Spence worked with producer Dan Knobler (Lake Street Dive, Erin Rae) and recorded at his Nashville studio Goosehead Palace, landing a guest appearance from Emmylou Harris and enlisting musicians from Spence’s previous projects and live band. “It’s wonderful to step into a room full of people who already know me,” says Spence. “They have this unspoken understanding of my instincts, so it made the whole process really comfortable and collaborative.”

The kinetic energy of that collaboration infuses all of Mint Condition, an album centered on Spence’s crystalline vocals and finespun melodies that soar and drift and sometimes gallop. One of the most anthemic tracks on the record, the sharp-edged yet swinging “Long Haul” delineates the many demands of the musician’s life, including the self-sabotage often required in sustaining passion (“I keep breaking everything I’m fixing, so I can be fixing to do it tomorrow night”). “That song is equal parts pep talk and confession, where I’m so determined to keep going with this way of life but I’m also recognizing how insane that is,” Spence notes.

The sole co-written track on Mint Condition, “Song About a City,” written with Nashville artist Ashley Ray, illuminates the troubles brought on by a romantic temperament. “Anytime I see a song with a city or a state in the title I’m so drawn to it—I wish I could write a song about some great old town, but I always end up writing about relationships,” she says.

An especially personal song, “Sit Here and Love Me” elegantly uncovers the nuances of a very specific emotional experience. “I’m dating someone with an incredibly sunny disposition, and as a person who deals with depression and anxiety, I’ve had to explain all that to him while knowing he might never fully understand it,” says Spence. “That song is my way of saying, ‘Don’t worry, it’s okay—you don’t have to try and fix anything for me. Just be exactly how you are.’” 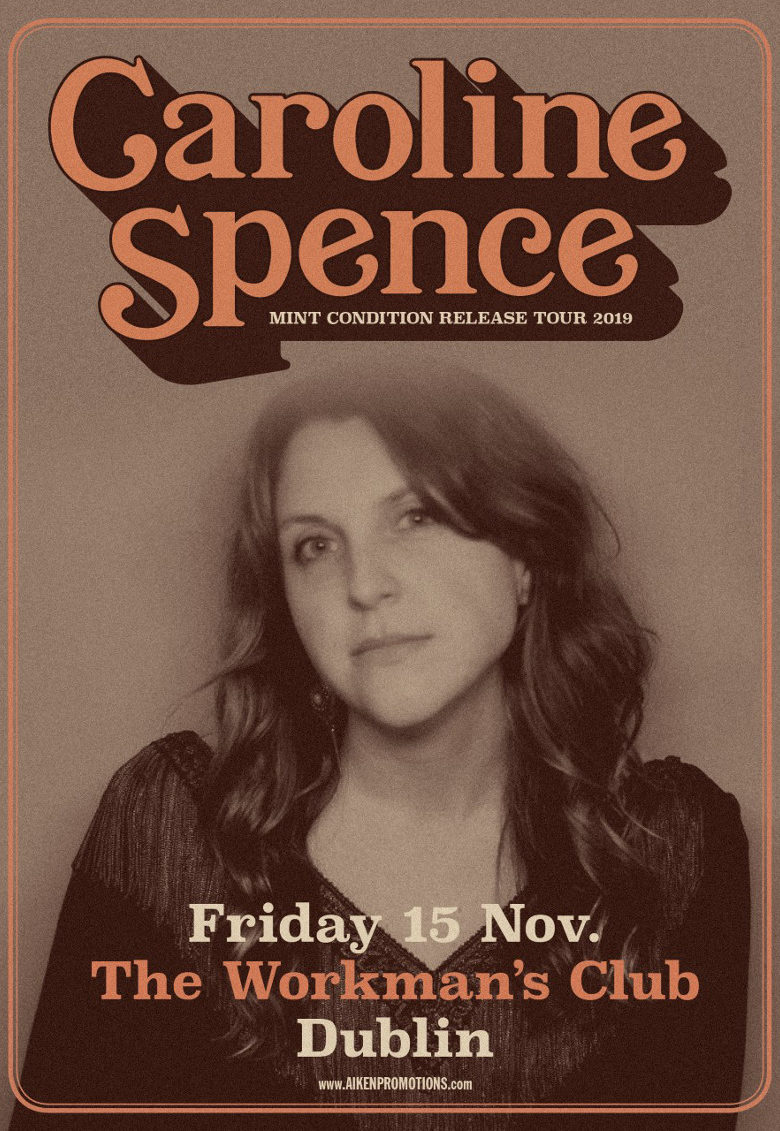