Bristol based trio Elder Island offer a rich and unique sound. Katy’s sweet and soulful tones flow over multi-layered synths, beats and melodic broodings to stir up any crowd to get up and dance. Sonically placed somewhere between the likes of The xx, Sylvan Esso, Mount Kimbie & Maribou State, there is no denying Elder Island are carving out a home for themselves in our musical landscape.

Directly after supporting Glass Animals on their European tour this Spring they jumped into The Great Escape Festival before descending on Boomtown Fair, Love Saves the Day (Main Stage), Lovebox, Lost Village, Farm Fest, Ventnor Fringe Festival and more. Each performance saw not only the return of their dedicated fanbase but hoards of buzzing new fans. They quickly became the band not to be missed of the 2017 festival season, with national and online press singing their praises after electric live sets.

The band have garnered huge support from BBC Introducing and were hand-picked to perform at their Maida Vale sessions as well as that of BBC6 Music on their debut self-titled EP. Elder Island continue to be championed by the likes of Huw Stephens, who featured single ‘Bamboo’ and Phil Taggart who premiered 2017 single ‘Welcome State’ on their respective BBC Radio 1 shows. With Gilles Peterson, BBC6 Music’s Tom Robinson and Beats 1’s Zane Lowe also showing appreciation, they are turning heads every where they go.

Spotify, Apple Music and Amazon’s Music Unlimited have also been showing their support for the band via various adds to their playlists. After signing their acclaimed 2016 Seeds in Sand EP single Welcome State to Metropolis Recordings.

This autumn sees the band head out on a small UK headline tour before dropping their next single this winter. Fans can look forward to more music in 2018 and with their London show selling out in just 10 days, there will be plenty more live shows on the horizon. 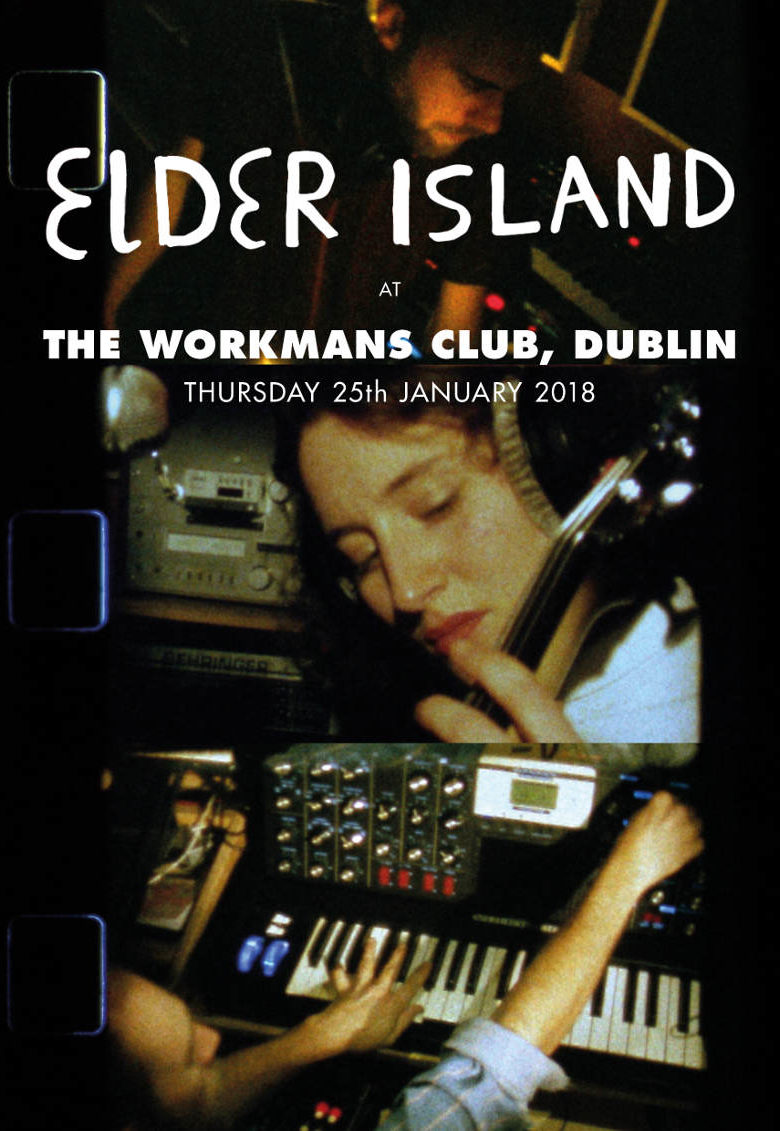