Tickets €15.00 inclusive of booking fee – on sale now from Ticketmaster

The tour comes after Garrett recorded and produced Riley’s new EP late last year. With a shared indie-folk sound and toes already dipped overseas, these shows are set to be a truly intimate affair.

Garrett Kato will be touring off the back of a coveted support slot opening for Damien Rice and his new EP ‘Distant Lands’, out June 14. Meanwhile, Riley Pearce will return to the stage after a massive national headline tour, backed by his latest EP ‘The Landing Songs’, out now. 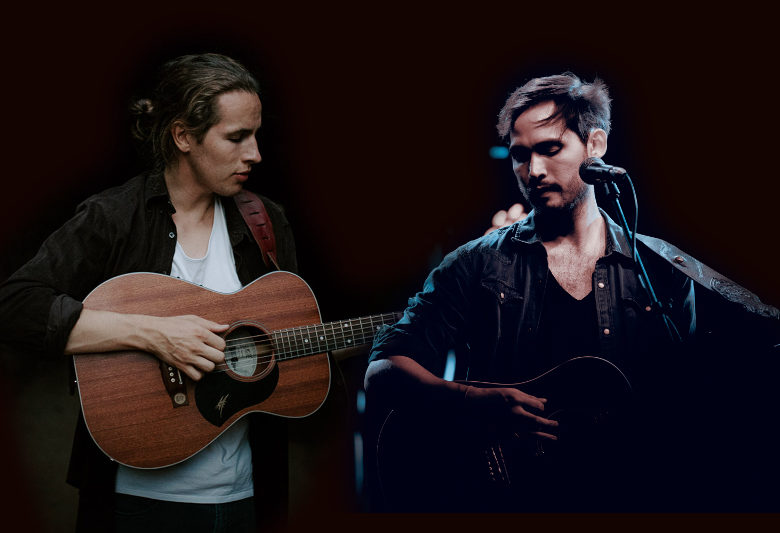