Fresh off a sold-out headline date at Scala, HMLTD have announced their biggest shows to date with an October UK & Ireland tour. Revealed during their highly anticipated performance at Field Day festival, the ten-date run will culminate with a performance at London’s Electric Ballroom on October 24th. Tickets go on sale June 7th at 9am.

This year has seen the London based, multinational six-piece emerge as one of the most original and closely followed new acts in the UK, receiving acclaim as well as a rabid, glitter-clad following for their shape-shifting, genre-defying sonics and mesmerizing, all-encompassing live shows, where the lines between performers and audience are ever-blurred.

The band’s latest single ‘To The Door’ and its flipside ‘Music’ have seen them flesh out their sound in exciting new ways, while continuing their relationship with video director Jenkin Van Zyl, for a surreal and hypnotic audio-visual assault on the senses.

Watch ‘To The Door’ video here 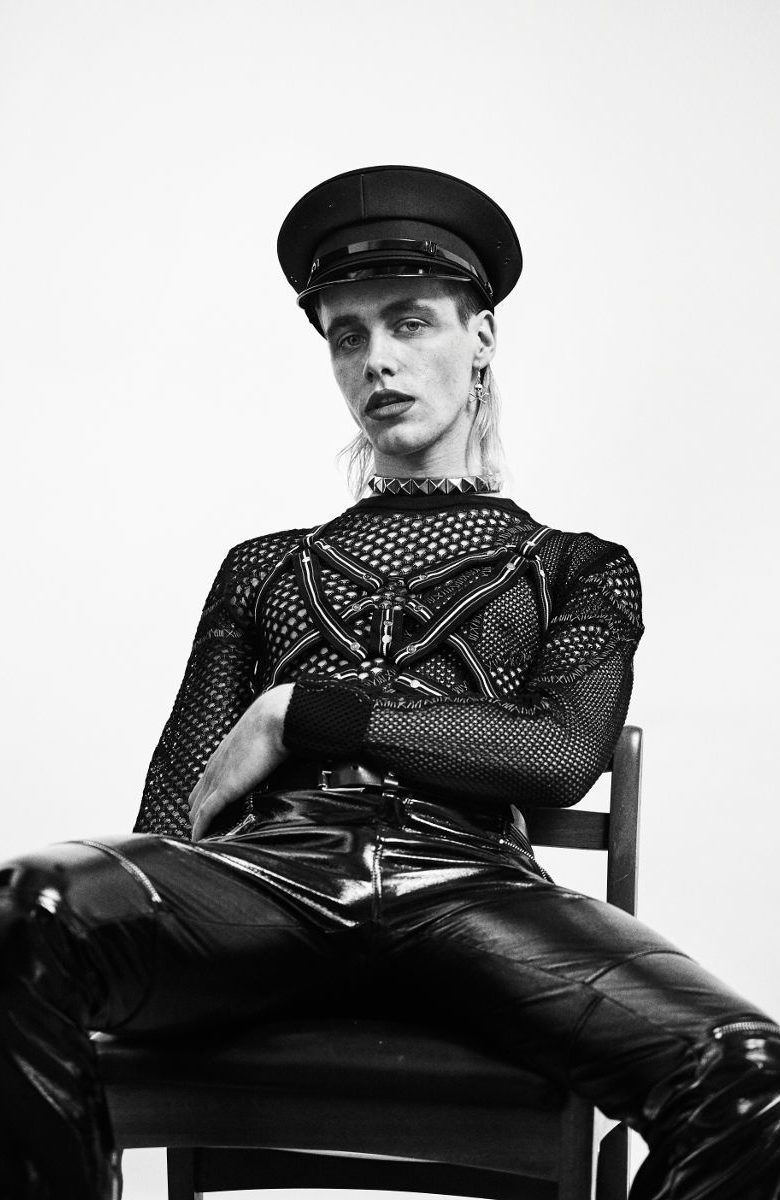