To call Jacco Gardner a daydreamer may not be as farfetched as he’d have you believe. Its meaning may refer to a fear of sleep, but with Hypnophobia, the brand new album from ‘baroque pop’ prince and Dutch producer/multi-instrumentalist Gardner, he’s all set to cast a majestic and vibrant psychedelic spell that will hypnotise listeners at the point dreams and reality meet.

“I came up with the title “Hypnophobia” while falling asleep and part of my brain just didn’t turn off,” explains Gardner. “I often have trouble letting go of reality, even though I prefer the world in my dreams… Hypnophobia comes from a place where fears, darkness and creativity collide, like a slightly scary lucid dream. Fearing a loss of control definitely plays a big part of it.”

If there’s one thing Hypnophobia hasn’t lost, it is control. Since unveiling his Cabinet of Curiosities in 2013 (released on the Trouble In Mind label), tastemakers and fans alike have been drawn deeper into Jacco Gardner’s fantastical fairytale kingdom. Between clocking up the miles all over the world, playing as member of band The Skywalkers, being enlisted by California’s Allah Las to moonlight on keyboards, and jamming with studio auteur Frank Maston, Gardner has honed and refreshed his intoxicating sound with meticulous precision; “Touring all over the world has completely changed me,” he says. “I’ve seen places I’d never seen before or didn’t even know existed. I think Hypnophobia has got some of its adventurous character from all those amazing experiences.”

Capturing a true sense of exploration, Hypnophobia combines Gardner’s newfound love of travel with his continued passion for collecting and playing vintage instruments. A stunning exhibit of lush instrumental tracks as well as songs that boast lyrics worthy of any great pop number, the record features a Wurlitzer electric piano that was purchased on tour, waltzing alongside mellotrons, harpsichords, an Optigan, and an antique Steinway upright piano sold to Gardner by a local church. Akin to the sonic boom of maverick contemporaries John Maus, and Tame Impala, his is a sound that holds fast next to fellow paisley performers Syd Barrett and Curt Boettcher, with the airy dynamics of Stereolab or Simon & Garfunkel.Yet what truly marks Gardner from his musical ancestors and accomplices is his forward-thinking, hi-tech approach; “Hypnophobia is the next step into an alternate reality influenced by the present. I’m so inspired by today’s technology that many things I do were not possible in the past.”

Fusing fantasy with sublime twisted reality, Hypnophobia was recorded in its entirety at Gardner’s ‘Shadow Shoppe Studio’ oddly juxtaposed in the heart of an industrial estate located midst the village of Zwaag, 30 miles north of Amsterdam. “In Zwaag, everyone leaves after office hours so it’s perfect for music recording… there’s also lots of beautiful green meadows, water and trees close by so it’s not hard to find a quiet place to think.”

As drum beats throb whilst trucks come and go, and ethereal vocals ricochet between corrugated factory units, swirling instrumentals such as the cinematic ‘Grey Lanes’ (an earlier incarnation of which included lyrics about changes in Gardner’s hometown following months spent abroad) and the harpsichord sound of ‘All Over’ weave alongside ‘Before The Dawn’s cosmic eight-minute prog-out epic whilst ‘Face To Face’s airy drones only complement lyrics that resemble 80s film classic Tron.

Matching these new sonic explorations with the album art, Gardner only had one man on his mind – Julian House – who is best known for his art for Stereolab and Broadcast, co-owner of the Ghost Box label and as a musician with The Focus Group. “I’m a big fan of his stuff and really like the album he did together with Broadcast called “Broadcast And The Focus Group Investigate Witch Cults Of The Radio Age”. That record was a big inspiration for me and the direction of the new album so it was amazing when he agreed to do the artwork.”

For most tradition enthusiasts, it’d be all too easy to rehash the past. But that’s where Jacco Gardner’s differences lie. Playing all instruments except for drums (provided by live band member Jos van Tol and latest addition Nic Niggebrugge) Hypnophobia brilliantly captures a unique artist and future-vintage aficionado operating at a far higher state of consciousness.

Listen to the new single Find Yourself – https://www.youtube.com/watch?v=YDSiImxP6Vw

Tickets pried €12.50 (including booking fee) are on sale this Friday April 10th at 9am through www.ticketmaster.ie & usual outlets nationwide. 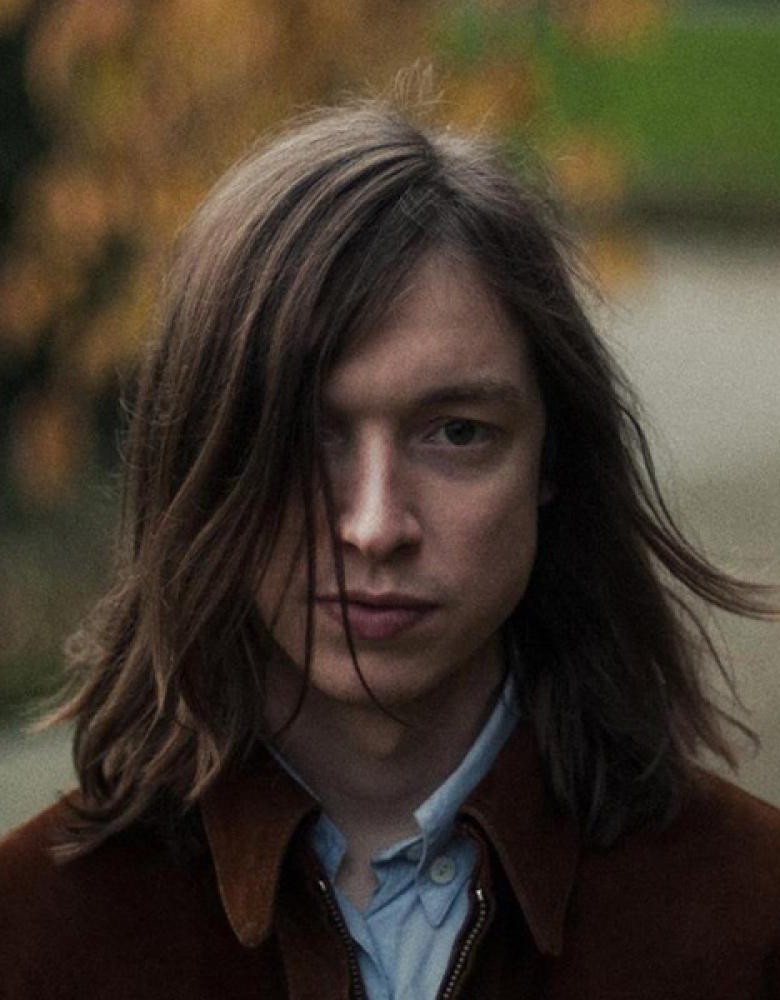