“Dark folk-pop that will make you cry (in the best, most cathartic way possible)” – PAPER

“Poised to make a splash” – Buzzfeed

Portland-bred sister trio Joseph also announce their new album ‘Good Luck, Kid,’ set for September 13th release via ATO Records. Following 2016’s ‘I’m Alone, No You’re Not,’ which was hailed as “an appealing mix of swoony delicacy and punchy anthems” by NPR Music, the new album is a road movie in album form, an odyssey at turns emotional, existential, and entirely literal.

In the making of ‘Good Luck, Kid’ Joseph pushed beyond the dreamy folk of their debut album with ATO Records, embracing a grittier, more dynamic sound. The 13-song collection was produced by Christian “Leggy” Langdon (Meg Myers, Charlotte OC) and the result brims with thick drums and lustrous guitars, heavy grooves and radiant melodies. Despite the bolder sonic palette, ‘Good Luck, Kid’ remains centered on the band’s crystalline vocal work, including the otherworldly harmonies that suggest a near-telepathic connection among sisters

Choosing their name in deference to their grandfather Jo, and the tiny Oregon town of Joseph where he lived, Natalie Schepman and her two twin sisters Allison and Meegan Closner, grew up in a musical household (their dad was a jazz singer and drummer, their mom a theater teacher), but didn’t sing together until just a few years ago. Joseph officially formed in 2014 when Natalie, an aspiring performer looking for a creative jolt, asked her sisters to form a band together.

They quickly discovered their gift for songwriting and vocal alchemy and began cultivating a devoted fan base playing secret house party gigs before signing with ATO Records. Since then, Joseph has been named a 2016 Spotify Spotlight artist, toured with James Bay and Amos Lee, performed on Ellen, The Tonight Show Starring Jimmy Fallon, The Today Show, CBS This Morning Saturday, “Later” with Jools Holland and prestigious festival stages like Coachella, Bonnaroo, Austin City Limits and Outside Lands. 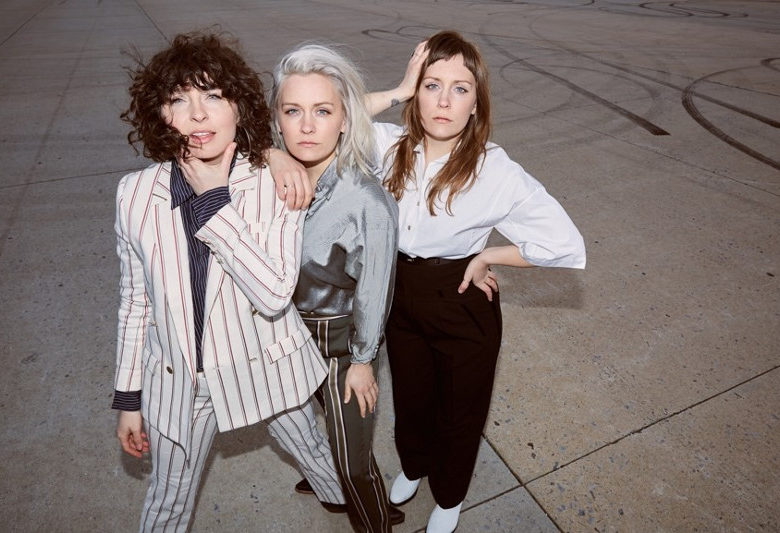