Onstage, the band now plays through a “Reverse DJ” setup, in which the live sound from their horns runs through laptops to process recorded effects. In addition, they utilize Moog synthesizers, as well as an EWI (an electronic wind instrument that responds to breath in addition to touch) and other more traditional instruments like clarinets.

Wilbur added vocals to his repertoire, and Muschler, meanwhile, immersed himself in tabla studies in India in order to expand his percussion skills.  On ‘Red Sky,’ their third and most adventurous album to date, the band uses everything they’ve learned from their whirlwind journey to push their sound to new heights, bringing together the raw, transcendent energy of their live performances and the sleek sophistication of their studio work into a singular, intoxicating brew. 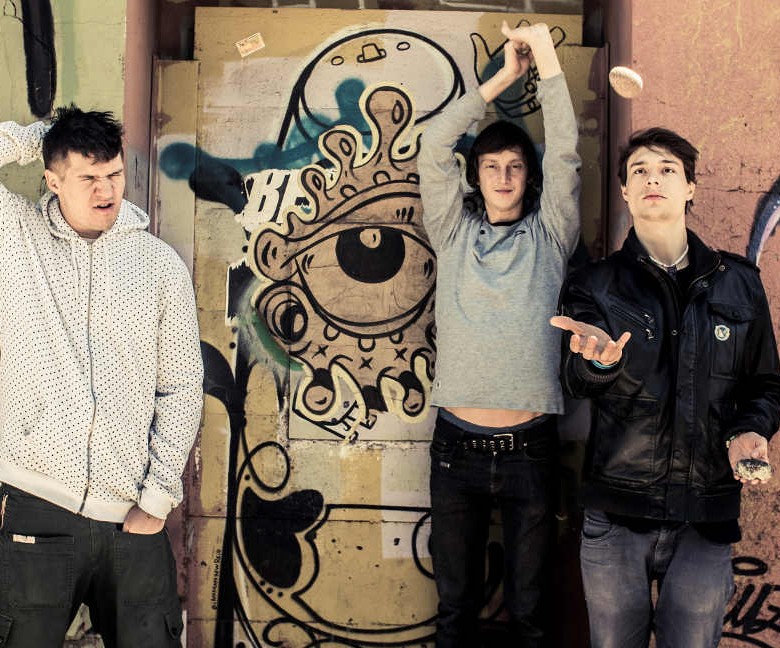