Morrissey and Marshall are proud to announce a special Christmas show at the Workmans club on Thursday December 17th. It will be their first and last performance in Dublin this year and they are very excited about this one, promising a show to remember.  Morrissey and Marshall will be supported by up and coming Dublin band “Level Heads”.

Morrissey and Marshall’s album entered the Irish chart at number 11 last year.  They are currently working on their new album  The band’s last three single were  playlisted on RTE1  and they performed on the Saturday Night show.  They played at Windsor to the Irish president and at his garden party and have a number of ‘celebrity musical fans including  John Grant, Mike Skinner & Rob Harvey, Kodaline, Magic Numbers, Sinead O’Connor, Damien Dempsey.  They were Record Of The Day in the UK and getting  great reviews.

Their new album is due out in early 2016 and they will play some of their new songs at the Workman’s.

We are One recorded for The Saturday Night Show on 29/03/14 – http://m.youtube.com/watch?v=Wxwojqh8mKY

I’ve Got A Plan recorded for The Saturday Night Show on 8/08/2013 – https://www.youtube.com/watch?v=aDR7LbjYVFw 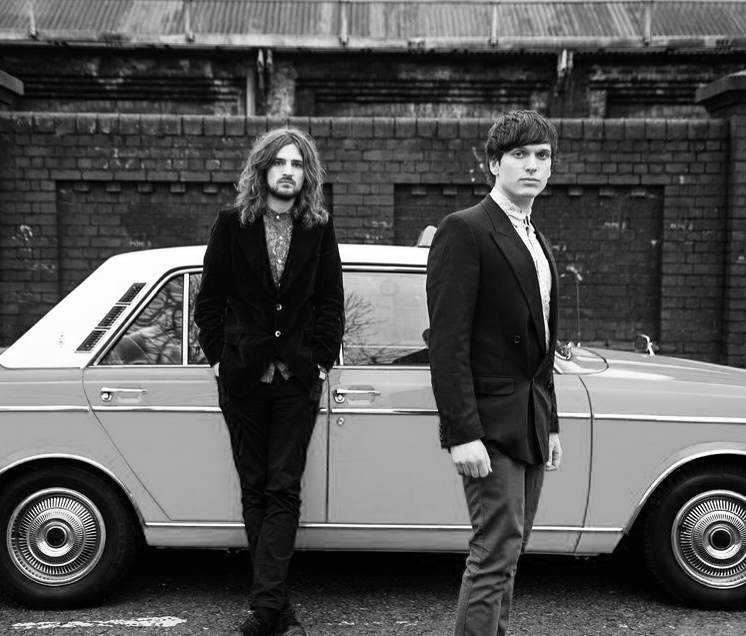