South Africa’s Nakhane has today unveiled a cover of New Order’s 1983 classic ‘Age of Consent’. A delicate and stirring take on the track, Nakhane’s powerful voice is centerstage, drawing previously unheard emotion out of the song. Listen to ‘Age of Consent’ now: https://Nakhane.lnk.to/AgeOfPR

“There’s always been a part of me that’s never matured from the 21 year old Nakhane who really wanted to be Cat Power or Nina Simone; two artists who, when reimagining another artist’s song, broke it down to its most ‘basic’ elements and made the listener feel things that they had never felt before in that song,” explains Nakhane. “I’ve always wanted to do that when I was re-imagining someone else’s song. New Order’s original is already so perfect that if I just copied and pasted their formula , that would have rendered my version pointless. So it had to be intimate: When I was recording it in my apartment, I wanted it to encapsulate something of that day; which is why I decided to include the field recording in the beginning. It is an outdoor church that used to congregate on the hilltop I used to live on in South Africa.”

This new cover follows a huge 2018 for Nakhane. Having released his latest album You Will Not Die to rave reviews earlier this year, Nakhane was profiled by the likes GQ, i-D, Dazed, Observer and more. Having sold-out every UK show he’s had this year and following a showstopping performance on Later… With Jools Holland, Nakhane was also nominated for Best Breakthrough Act at this year’s Q Awards.

Described by Q as “flamboyant, soulful, often haunting and frequently thrilling”, Nakhane’s You Will Not Die was written after learning to love himself, after growing up a queer Xhosa in a strict Christian household. A truly inspired record, You Will Not Die sees Nakhane balance beauty and pain throughout its eleven tracks and earned him fans in famous faces including Elton John and ANOHNI.

“… unlike anything else you’ll hear this year” Q

“… a real star in the making” Observer

“An album that values intensity and tenderness in equal measure” DIY

“Nakhane makes the dancefloor a place of tenderness” Noisey

“… a visceral, soul-opening search for solace and self” The Quietus

“As a musician his candid wit and captivating style emanates Prince and Bowie” The Line of Best Fit
Live at The Workman’s Club, Friday 30th November 2018
Tickets €16.00 inclusive of booking fee 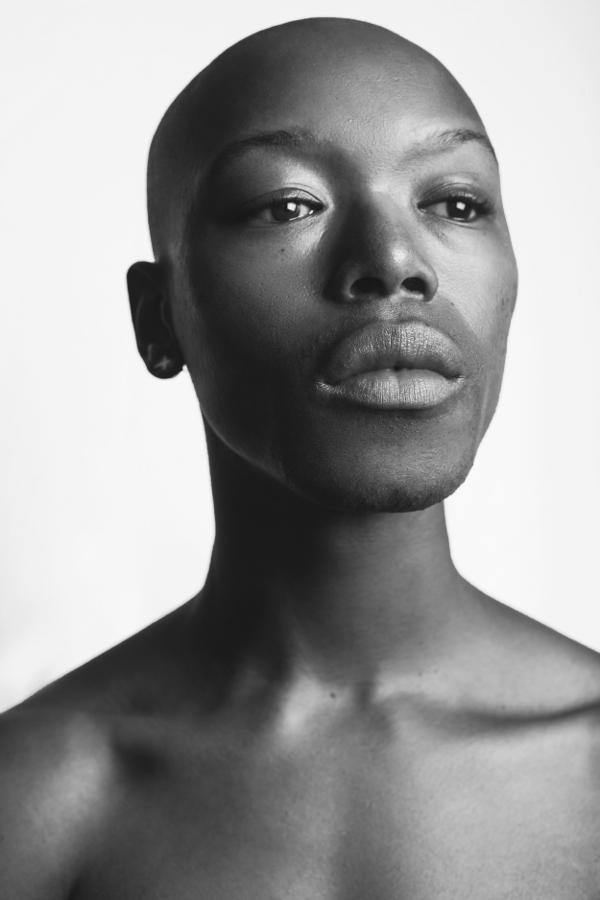