‘Lizard’ is the new EP from O Emperor, to be released on their own Big Skin Records on May 2nd. Like its predecessor, ‘Vitreous’, the EP is an entirely self-recorded affair, these latest recordings coming about over the space of a week’s jamming at the band’s, “Big Skin HQ” in Cork City. The EP signals somewhat of a loosening of belt buckles and inhibitions. The reckless nature of the approach is audible throughout and the result is something truly bombastic; an unapologetic embrace of all that is garish and gaudy.

Watch the animated video to accompany ‘Switchblade’ storyboarded by the band and made by Paul Savage of O Emperor – http://tinyurl.com/kxcabs5

“The sheer variety of influences and styles present makes Vitreous an absorbing listen…..Where they go from here, is anyone’s guess but you will want to be with them for the journey”

Irish Independent – Albums of the year

“The Waterford band’s debut, Hither Thither, will one day be re-evaluated as one of the best Irish debuts of all time. On their follow-up (now minus the major label backing), O Emperor again artfully display complete originality, ever-progressing creativity and plain old fashioned musical brilliance.”

O Emperor are a bunch of dopes who grew up in Waterford, playing in various bands and discovering records that shaped their collective musical outlook. They have released two Choice-nominated albums, collaborated with the RTE Concert Orchestra, played many shows (including supports with Spoon, MGMT and Villagers) and been signed and dropped by a major label. Boom! 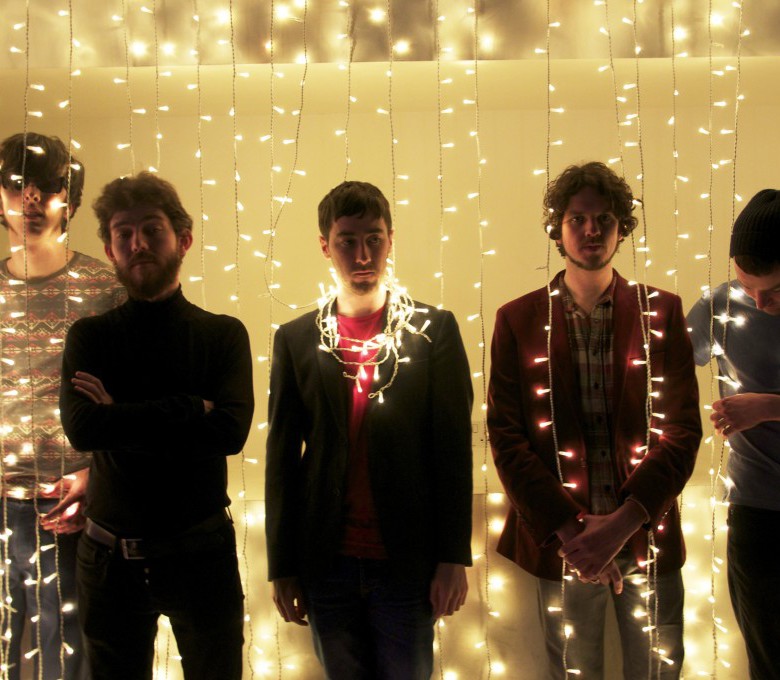