Rich Robinson, best known as the guitarist, songwriter, and founder of The Black Crowes has announced a headline show for The Workman’s Club, Dublin on 28thSeptember in support of his third solo album The Ceaseless Sight – an album that represents the full maturation of Rich as a songwriter, a vocalist, and a solo artist.

Robinson was born in 1969 and formed the The Black Crowes with his older brother Chris in Atlanta in the 1980’s. At the age of 17, Robinson began writing the music for the songs that would land on the band’s 1990 debut album, Shake Your Money Maker, which sold 7 million copies. Over the next 10 years, Rich’s songwriting evolved into the musical engine that powered the band to sales of more than 25 million albums before taking a hiatus in 2001.

In 2004 Rich began his solo journey with the release of his first album, Paper. The record was largely an extension of Rich’s musicianship as a Black Crowe showcasing his stellar and under-rated guitar playing and, for the first time, Rich took on the role of lyricist and lead vocalist. Paste Magazine: “Rich Robinson brings back not only roots-rock accessibility, but the complexity and originality that transformed the Black Crowes into a band that mattered.Paper is filled with beautiful melodies and harmonies, creative guitar work, fitting instrumentation and, most of all, excellent songwriting.”

A worldwide Black Crowes tour kept Robinson busy in 2013, but he found the time to return to Woodstock to recordThe Ceaseless Sight. The album finds Robinson stepping solidly into his own as a solo artist as he adds confident vocalist and lyricist to his accomplished musical resume. The Ceaseless Sight was released in June 2014 via The End Records and the Rich Robinson Band are now touring in support of its release.

Tickets priced €23 (inc. booking fee) go on sale this Friday, 29th May at 9am through www.ticketmaster.ie & usual outlets nationwide. 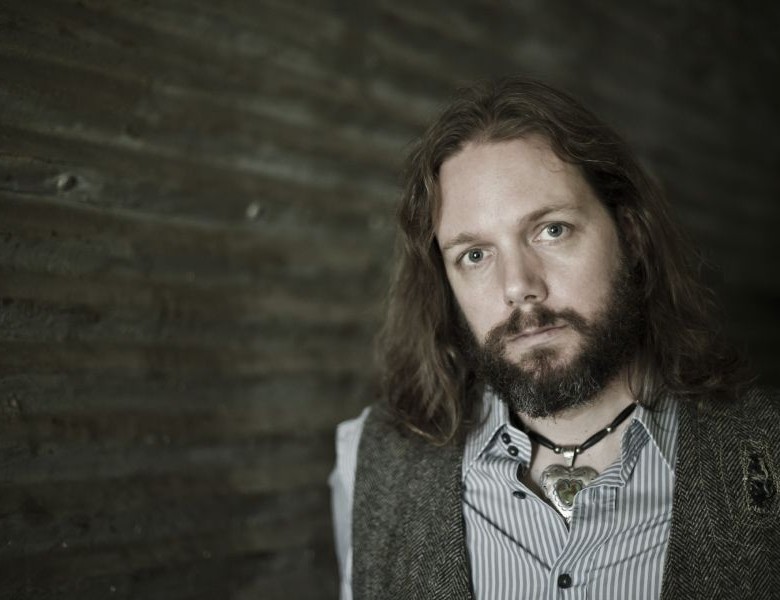