Today, Aiken Promotions are delighted to announce a headline show from upcoming indie rock talent The Valves live at The Workman’s Club, 12th October. Gig goers rejoice! It’s a mid-night show, so rest assured the Meath natives will have you dancing to the early hours.

Their debut single “Moon” is making the waves throughout Irish iTunes Charts, peaking at number 5 on the Alternative charts.

The band have been together for the best part of four years, their talent and love for music brought them closer, this helped shape their sound. Their influences include Catfish and the Bottlemen, Arctic Monkeys, The Kooks, Stereophonics, MGMT and The 1975.

With a busy summer touring in various venues across Dublin’s city centre including Vicar Street, The Olympia Theatre and opening up for headline show acts at this year’s Iveagh Gardens, the band are very excited to perform their own headline show this October. 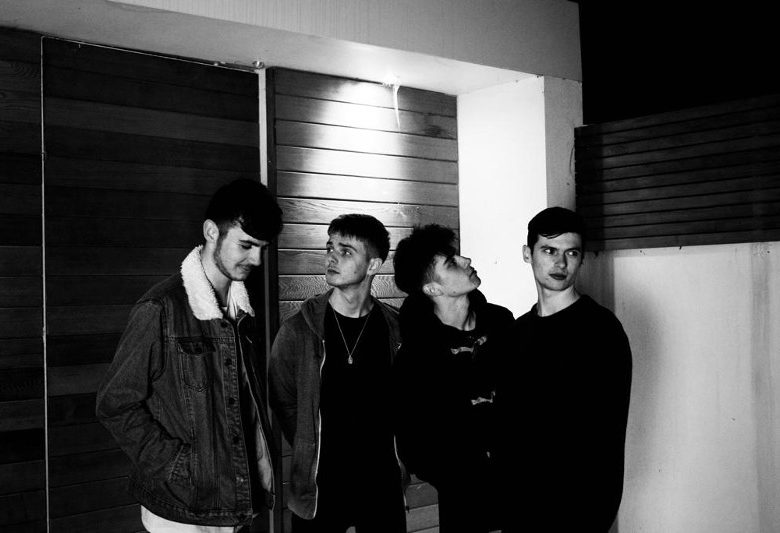