Animated Violence Mild was written throughout 2018, at Power’s studio just outside

Edinburgh. These eight tracks are the diary of a year of work steeped in honing craft,

self-discovery, and grief – the latter of which reared its head at the final hurdle of

producing this record and created a whole separate narrative ; grief, both for what

Power has lost personally, but also in a global sense, for what we as a species have

lost and handed over to our blood-sucking counterpart, consumerism, only to be

Speaking on the record, Power offers the following statement ; In this post-industrial,

post-enlightenment religion of ourselves, we have manifested a serpent of

consumerism which now coils back upon us. It seduces us with our own bait as we

betray the better instincts of our nature and the future of our own world. We throw

ourselves out of our own garden. We poison ourselves to the edges of an endless 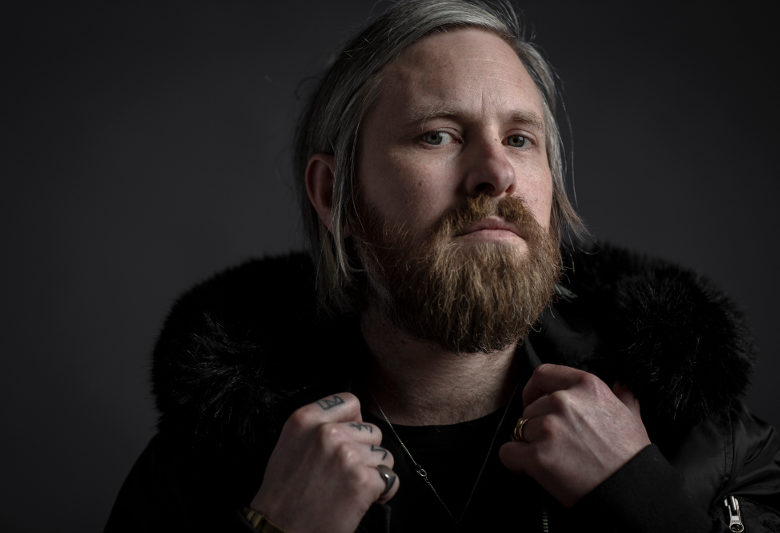