After a long period of writing and recording new material, Ana Gog are extremely excited and pleased to announce their first Dublin show of 2016 in The Workman’s Club.

Ana Gog are a five-piece band based in Dublin, Ireland. Their sound is an eclectic mix of folk, post/prog rock and electronica with contemporary influences.
To date the band have had two official releases, the album ‘Making Trails’ in 2013 and EP ‘Resemblance’ in 2014.

After tours of India and Europe, and a period of writing and rehearsing new material, Ana Gog returned to the studio in August 2015 to start work on the upcoming new album. This is the first time the band will play brand new material from these sessions and some old favourites.

Listen to “Dame St.” a sneak preview of this new material on Soundcloud here

‘A focus on composition and arrangements that might just set this band apart from the many other Irish bands’ – State
‘Resemblance leaves the listener in little doubt of both the sonic and stylistic evolution Ana Gog have undergone since last year’s début album Making Trails.’ – The Last Mixed Tape
‘Ana Gog produce very energetic performances: one minute it’s loud, the next minute you could hear a pin drop’ – Red Bull Music
‘…a contemporary edge, stretching for the euphoric choruses of Arcade Fire or the idiosyncratic, classical-led methods of Owen Pallett’ – The Irish Times

Support on the night from El Grey 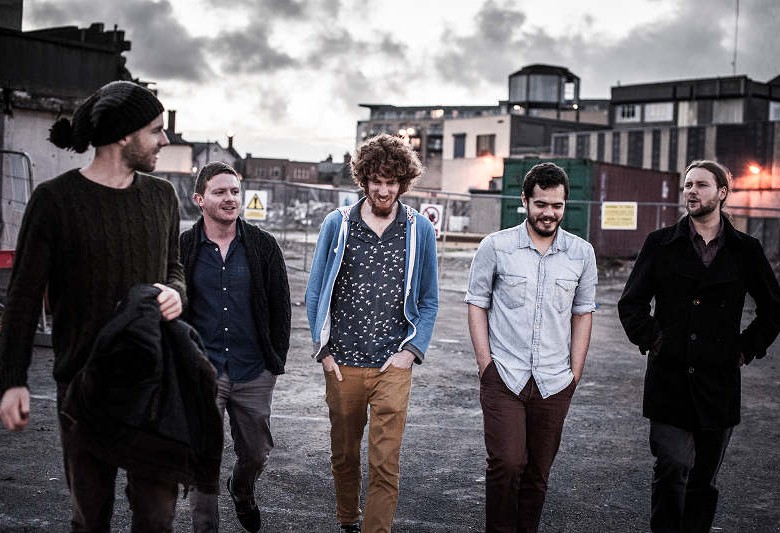