January 2020 saw the release of the single Goodbye & Goodluck while opening for Elizabeth Moen on a West Coast tour of the US. It immediately received widespread national radio support back in Ireland – from 2fm, 98fm, Radio Nova and more – however plans to develop the project were axed once the pandemic hit.

The project was revived once again this year, and since summer 2021 Oisin has been working with producer Rian Trench (Saint Sister, Solar Bears) to tease out a full LP of material in the vein of mid-fi artists such as The Microphones, Big Thief, Sparklehorse etc.

On Dec 19 be the first to hear the fruits of this labour.

The show will be 1 part fundraiser (to get the album mixed and over the line) and 1 part show and tell – with most of this music having never been played live. The full live band will consist of members of THUMPER, Squarehead, Aonair, Solar Bears and more. 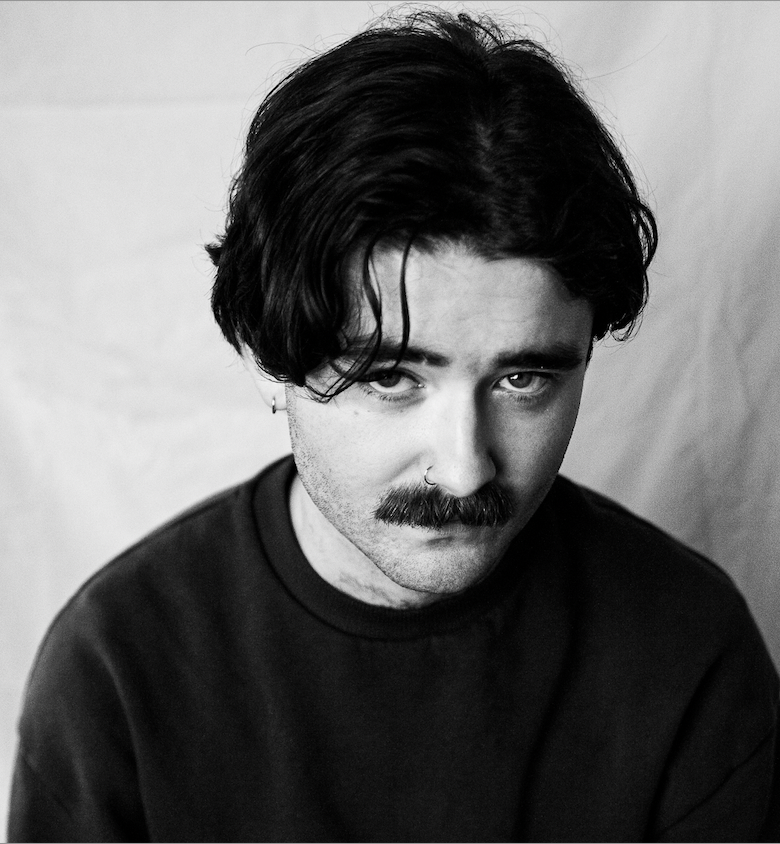