August Wells is a musical project formed in New York by Dublin native Ken Griffin (Rollerskate Skinny, Kid Silver and Favourite Sons) and New York pianist John Rauchenberger. Their music has been described as ‘Strange other worldly chamber music’  ‘Sinatra singing Lou Reed songs’ and ‘The secret marriage of Willie Nelson and Lee Hazlewood’  These are songs to walk across your troubled heart with.

With their critically acclaimed debut album ‘A Living & A Dying Game’ and its follow up, the wonderfully crafted ‘Madness Is the Mercy’ already under their belts, 2018 is shaping to be another busy year for August Wells. They are currently putting the finishing touches to their third studio album which is set for release later this year and will coincide with European and North American tours. April will see the band return to Irish shores for several dates to coincide with the release of the first single from their forthcoming third album.

August Wells‘ music has just begun to make its mark, already having appeared on Other Voices and having recorded coveted sessions for national broadcasters RTE Radio 1, RTE 2FM and Today FM and also for BBC in the UK.

Their shows are very special indeed, do not miss the opportunity to see them live at The Workman’s Club! 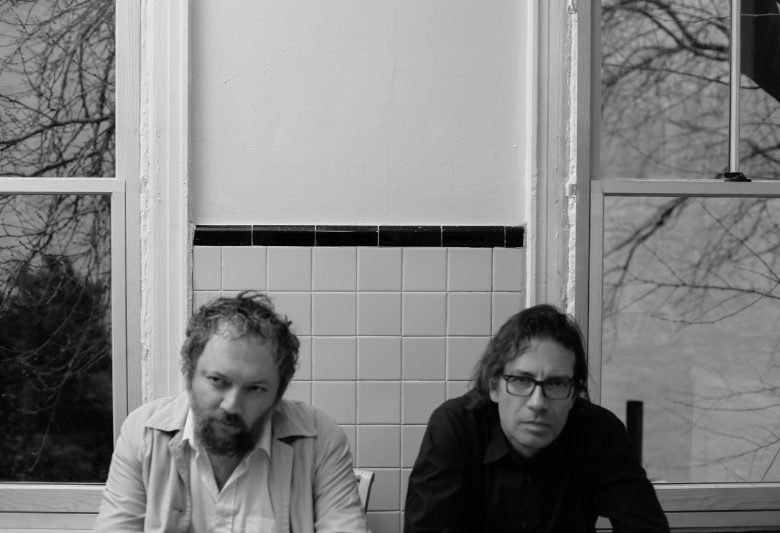