Formed in 1988 after an incident involving the chord of C and several digestive biscuits, Avant Gardai burst on to the Dublin music scene straddling the shite with ponytail and shite without ponytail genres.

Mixing rock with the sardonic, the satirical and the silly – they returned in 2011 after a 20 year hiatus with new tunes including Nightmare Vision of Chris de Burgh’s Head, Body from Foxrock, Accent from Beverly Hills & Twitter Storm in Lucan.

They are delighted to return to the Workman’s Club having launched their album Think Happy Thoughts there last April. 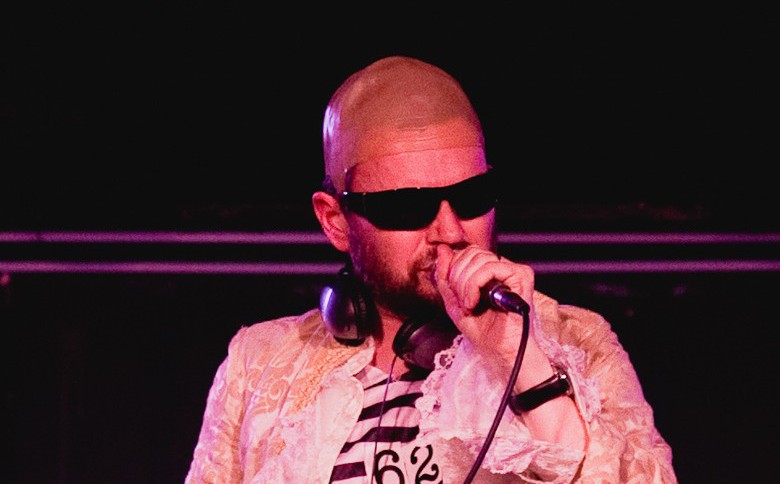