announce a headline show in The Workman’s Club on Friday November 5th.

Badhands is the musical project of Dublin songwriter and musician Dan Fitzpatrick. In late 2018 he released his critically acclaimed debut album ‘Predictable Boy’. The record was described in The Sunday Times as ‘Evoking Nick Cave with it’s guttural swagger, it has taken the Dubliner’s songwriting to another level’, and was made album of the week by Dan Hegarty on RTE 2FM. The single ‘Waves’ received considerable airplay on national radio in Ireland, and was made Song Of The Week by Laura Whitmore on BBC5 Live.

In 2020 Badhands released the 5 track concept EP ‘Oceans’ and recently completed a new album set for release in early 2022. This show will be the band’s first headline gig in almost 2 years and will feature songs from the upcoming new album. 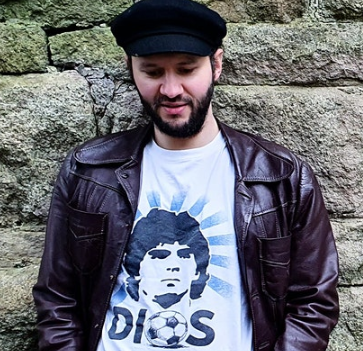