Get Up Craic Creek With A Paddle!

Putting the ‘able’ in Table Tennis since 2011

‘It’s like Wimbledon but with more craic and less strawberries.’ Roger Federer

POP QUIZ! Have you made a new year’s resolution to get involved in more sports or take up a hobby? Do you love the IDEA of getting on the court and slamming some aces but don’t fancy the commitment of actually running? Do you need a tournament you can enter on a whim without weeks of preparation and still have a chance of winning? Do you enjoy a cold scoop whilst in the middle of a game? If you answered YES to any of these questions, then set yer face to stunned, my friend, cause we’ve got just the tournament for you! The Workman’s Club’s bi-annual Battle of the Paddles is BACK for its EIGHT year.

We’ve asked Swiss ledge-box Roger Federer to take time out of his super busy schedule to answer some FAQs. Read on, brave sportster!

Dear Roger Federer. I’m interested in doing it. What do I do?

You can pre-register by emailing info@theworkmansclub.com or by just coming along by 7 o’clock SHARP on the Monday or Tuesday night. You’ll have a chance to practice and eye up the competition (trash talk is ALWAYS welcome). The Tournament kicks off at 8pm on the dot. The tournament will run on until we get a winner! (As a noted Swiss sportsman and craic bandit, I love sports that take place in bars and can potentially run until very very late)

Dear Roger Federer. Like every self-respecting sportsperson, I can’t help but wonder what’s in it for me?

There will be prizes on EACH night – from spot prizes, to big awesome prizes. The winner will get a mega-deadly prize. We’ll be revealing the prizes on our Facebook and Twittles, so head on over and see the story!

Dear Roger Federer. I don’t fancy doing it, but I do fancy coming along and shouting at my mates while they play. Are you cool with that?

Yes, I am totally cool with that! If you’d prefer to be a spectator there will be a host of things to see and do. Mad table tennis skillz. Exquisite cocktails. Frothy pints. Deadly atmosphere AND some downright comical choons! It’s kind of like Wimbledon. But more craic and less strawberries.

Thanks for taking the time out to clarify that for us, Roger Federer. Paddlers, MOUNT UP.

Putting The Zing In Pzing Pzong and the Able in Table Tennis!

Doors 7pm/Tournament Kicks off 8pm sharp.. all the way til late 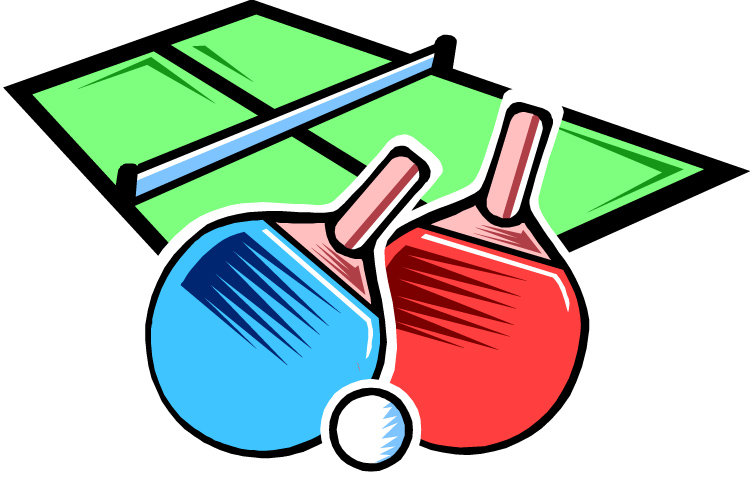