‘If every time you leave the house you try to have the most fun you’ve ever had, how do you know when to go home? ‘

After a sell out run at the Dublin Fringe Festival, the Beat team are back for the album launch of the hit rap musical!

After months of work, the audio production of the show is finally ready for release, and Tuesday November 27th  will be the first opportunity to experience it.

Buying a ticket will provide admission as well as a limited edition hard copy of the album, to be released digitally the following day.

With original music written by Morgan Beausang, Isaac Jones and Fionntán Larney and live performances from Harry Higgins, Martha Breen and more, we can promise you this: It’s gonna be a hell of a party. 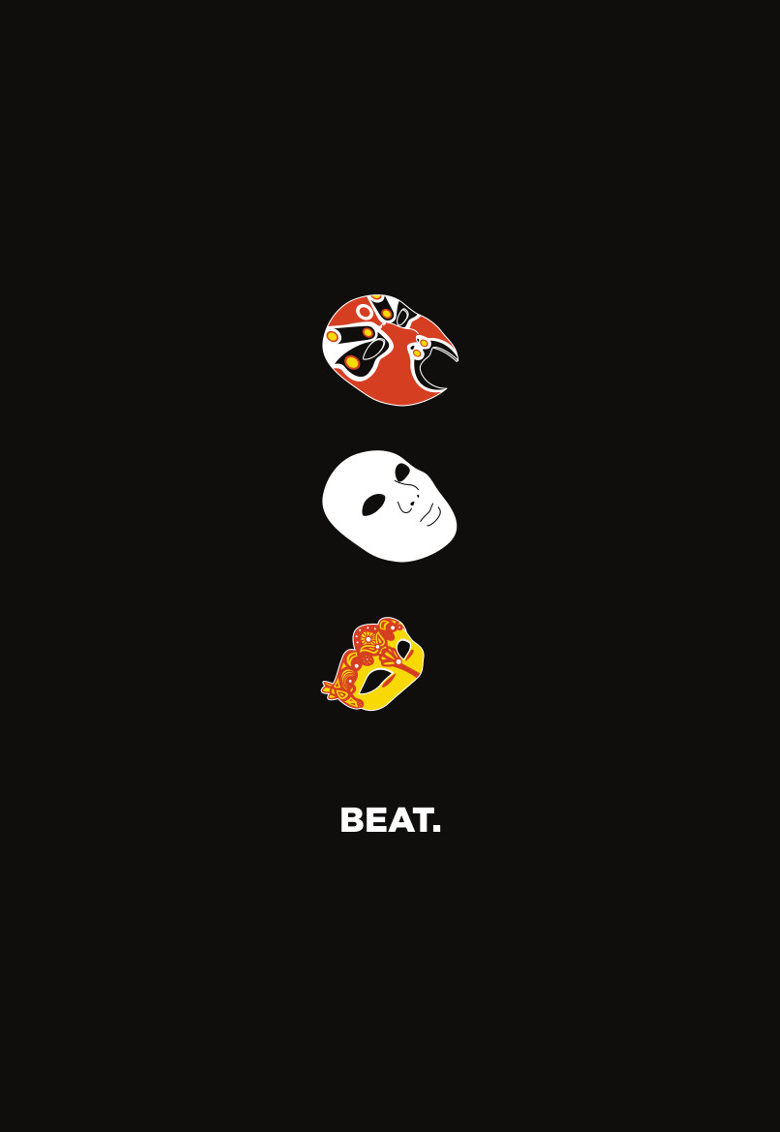