“For The Benefit Of Syrian Plight, There Will Be A Show Tonight”

Dublin based folk/rock band Gypsy Rebel Rabble will be headlining The Workman’s Club on 11th October with special guests. Doors are at 8pm and there will be a donation of €5 on entry which will be going to beneficiaries Human Appeal.

Human Appeal are an Irish based non-profit organisation working across the globe to strengthen humanity in the face of poverty, social injustice and natural disaster. Human Appeal operates vital aid projects in Syria and the surrounding region. Their hospitals, clinics, schools, and food programmes seek to make conditions bearable for some of the 12 million displaced people in the region.

“We often get upset, feeling frustrated and helpless, wondering why little children should suffer when we live such luxurious lifestyles. But just as often as we feel pity, we also forget. We move on with our daily routines of work, family and leisure, pushing the images of destruction and pain to the back of our minds.”

Human Appeal International Ireland is one of the few Irish charities to operate inside Syria. It supports a staff of 240 in the country who deliver healthcare, education, food supplies and shelter to Syrians displaced by the conflict. It has already shipped more than 20 containers of aid to the region and has established logistical expertise in suppling direct aid. It is currently organising a large scale shipment to the region.

If you want to learn more about Human Appeal or leave a donation, visit them at www.humanappeal.ie or check out their Facebook page Human Appeal – Ireland 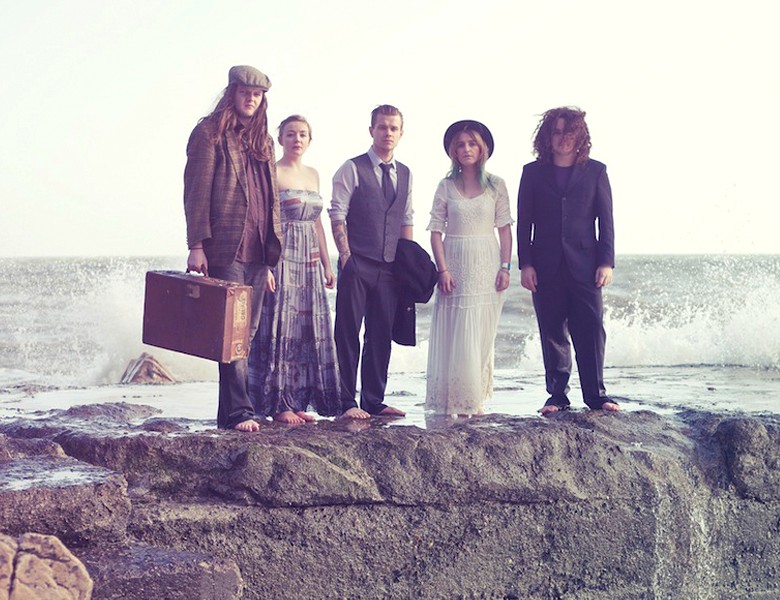